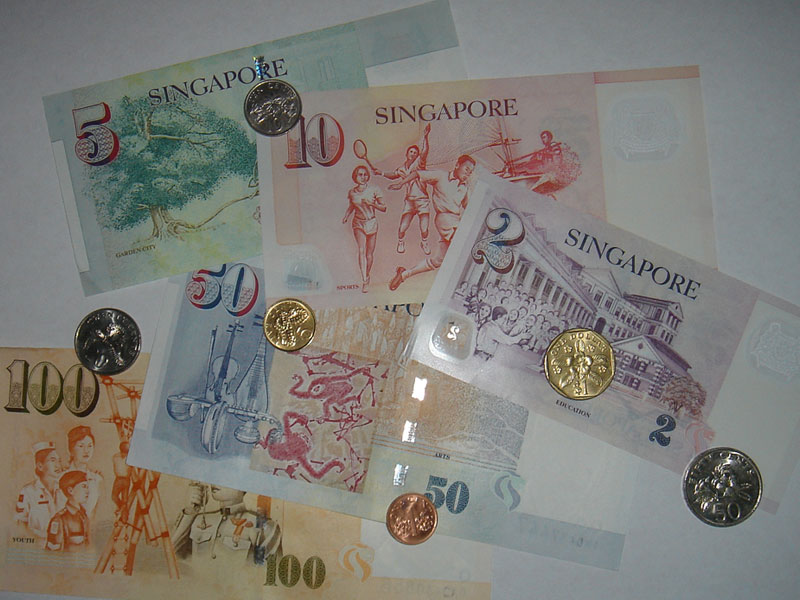 On , the Singapore government announced that economic growth for the whole year of 2006 was 7.9%, higher than the originally expected 7.7%. [cite news | title = Singapore's economy grows by 7.7% in 2006 | publisher = Channel NewsAsia | date = | url = http://www.channelnewsasia.com/stories/singaporelocalnews/view/250028/1/.html By Dominique Loh. ]

This is a chart of trend of gross domestic product of Singapore at market prices [http://www.imf.org/external/pubs/ft/weo/2006/01/data/dbcselm.cfm?G=2001 estimated] by the International Monetary Fund.

In 2000, Singapore had a workforce of about 2.2 million. The (NTUC), the sole federation which has a symbiotic relationship with the ruling party, comprises almost 99% of total organized labour. Government policy and pro-activity rather than labour legislation controls general labour and trade union matters. The Employment Act offers little protection to white collar workers due to an income threshold. The handles labour-management disputes that cannot be resolved informally through the Ministry of Labour. The Singapore Government has stressed the importance of cooperation between unions, management and government ("tripartism"), as well as the early resolution of disputes. There has been only one strike in the past 15 years.

Singapore has enjoyed virtually full employment for long periods of time. Amid an economic slump, the unemployment rate rose to 4.0% by the end of 2001, from 2.4% early in the year. Unemployment has since declined and in 2005, the unemployment rate is 2.7% in 2006, the lowest in the last four years, with 2.3 million people being employed. [" [http://www.singstat.gov.sg/keystats/mqstats/indicators.html Latest Data ( 2006)] - "Singapore Department of Statistics". URL accessed on . ]

The Singapore Government and the NTUC have tried a range of programs to increase lagging productivity and boost the labour force participation rates of women and older workers. But labour shortages persist in the service sector and in many low-skilled positions in the construction and electronics industries. Foreign workers help make up this shortfall. In 2000, there were about 600,000 foreign workers in Singapore, constituting 27% of the total work force. As a result, wages are relatively suppressed or do not rise for all workers. In order to have some controls, the government imposes a foreign worker levy payable by employers for low end workers like domestic help and construction workers.