:"This article is for the suburb of Leichhardt. For the local government area, see the ."Infobox Australian Place | type = suburb
name = Leichhardt
city = Sydney
state = NSW 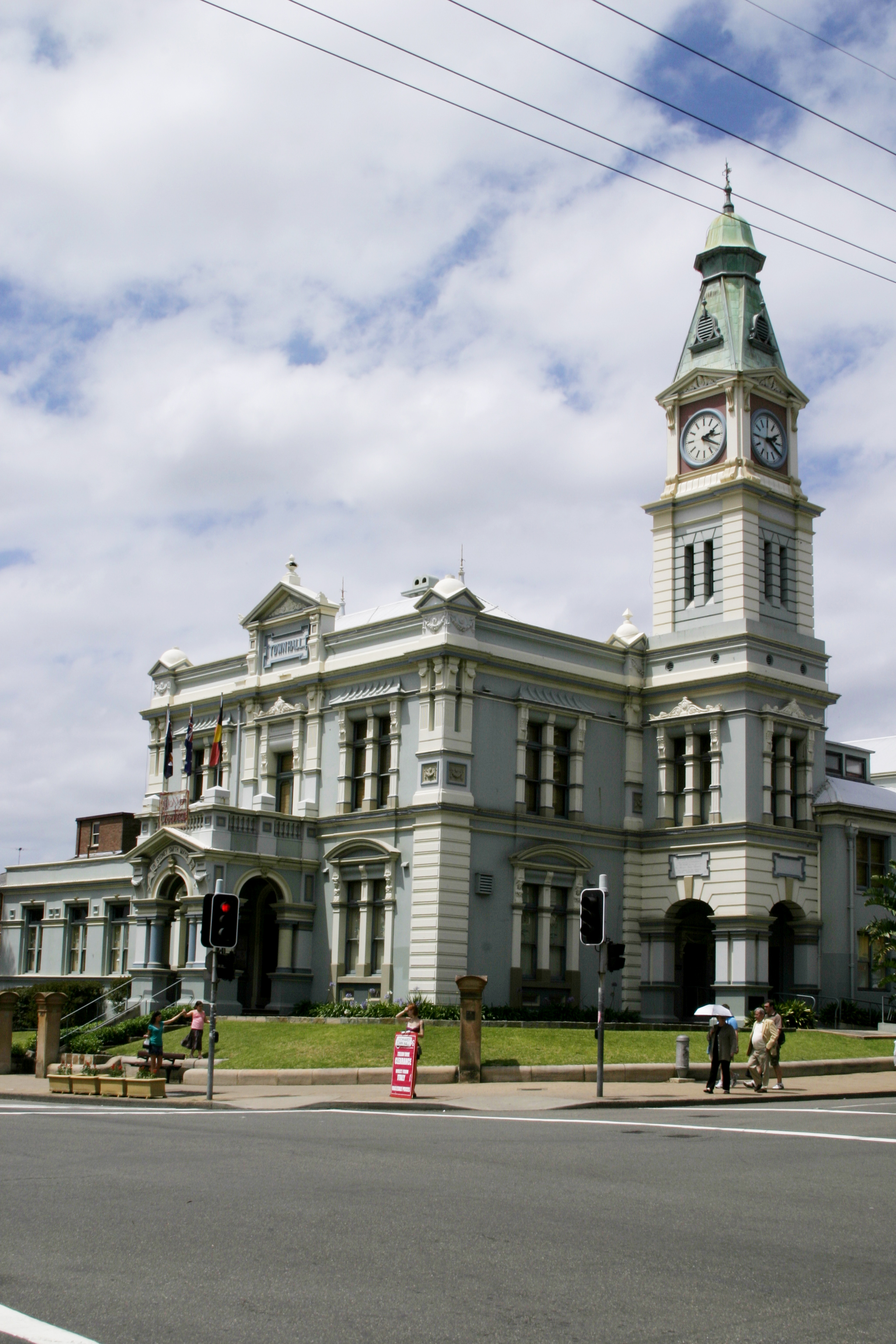 Leichhardt is a in the inner-west of in , . Leichhardt is located 5 west of the (CBD) and is the administrative centre for the local government area (LGA) of the . The suburb is bordered by Haberfield to the west, Annandale to the east, Lilyfield to the north and Petersham, Lewisham and Stanmore to the south.

Leichhardt contains a mix of and commercial developments and is best known as Sydney’s “”. Leichhardt residents and live and work next to the Sydney CBD, a global city and Australia’s most thriving business and cultural centre.

The history of Aboriginal people in the Leichhardt area is, without doubt, a hidden one. What we today know as Leichhardt was once the area inhabited by the band of the Dharug () language group. The 'Eora people' was the name given to coastal Aborigines around - Eora means "from this place" - local Aboriginal people used this word to describe to Europeans where they came from, and in time the term became used to define Aboriginal people themselves. Wangal country was known as 'wanne' and it originally extended from the suburbs of Balmain and Birchgrove in the east to Silverwater and Auburn in the west.The northern boundary was the Parramatta River. Neighbouring Darug bands were the to the east, the Wallumattagal on the northern shore of the and the to the south. How long the Wangal had lived around Leichhardt is unknown, but we do know that the Dharug were living in the Sydney area for at least 10,000 years before British Settlement in .

Leichhardt is named after the n explorer , who in the 1840s was feted for his 4,800 km (c. 3000 mi) expedition in search of an overland route from southern to , a British settlement on the far northern coast of Australia (some 300 km to the north of the modern city of Darwin). He later famously vanished without trace on his attempt to cross the continent from the to the on the coast. [ The Book of Sydney Suburbs", Compiled by Frances Pollen, Angus & Robertson Publishers, 1990, Published in Australia ISBN 0-207-14495-8 ]

The main commercial area in Leichhardt is located on Norton Street, north of and parallel to Balmain Road. The Norton Street commercial area contains a mix of residential buildings, (Italian and others), cafés, and individual retail outlets, including several bookstores and grocery shops. There are also hotels, a Palace Cinema and two of the suburb’s three &mdash; Norton Plaza and the Italian Forum. Commercial developments are also found along the length of Parramatta Road.The Italian Forum, located just off Norton Street, is notable for its design which seeks to emulate the feel of a Mediterranean town . A pedestrian-only central featuring outdoors and indoors restaurant dining as well as Leichhardt is surrounded by small shops and s on the level above, and all overlooked by residential s. Nearby Norton Plaza is a shopping centre anchored by a and surrounded by eateries and specialty shops. The third shopping centre, Leichhardt Market Place (formerly Market Town), is located towards Haberfield on the main cross street of Marion Street.

Leichhardt can be accessed by several main roads including , Norton Street, Balmain Road, Marion Street and Catherine Street. The runs along the northern border of Leichhardt and is a major arterial road, which is part of and crosses the to the CBD.

Petersham railway station is the closest train station for Leichhardt on the Inner West Line and Bankstown Line (purple line) providing access to a range of CityRail destinations. Lilyfield light rail station is a terminus of the located close to the north-eastern border of Leichhardt.

Being situated close to the city, Leichhardt is an area for great growth as it very central and has a lot to offer, so housing is not very cheap and is a much sought after. The architecture in Leichhardt ranges from Victorian single fronted brick homes to modern new homes and apartment blocks.

*Pioneers Memorial Park is located in Norton Street and features large grassed areas, native and formal plantings, a and the Bicentennial Rotunda.
*War Memorial Park is situated on the corner of Moore and Catherine St and features large grassed areas as well as shaded areas and a children's .
*36th Battalion Park is situated on the corner of Mackenzie and Hill St and features medium-sized grassed park, electric , children's play equipment and a half-size .
*Blackmore Oval is located off Canal Road and is used to play competitive and , amongst others, in the local area.

Leichhardt is home to many creative industry workers and is known for its colourful and inventive , such as the at the Renwick Lane and at the Railway Underpass. Leichhardt has access to many art and cultural organisations. Commercial galleries are found throughout the area and Boomali Gallery, the Aboriginal Arts Organisation is situated in Flood Street in Leichhardt.

The Italian community has a wealth of social and cultural organisations located in Leichhardt, and work is underway everyday to develop the Italian Forum Cultural Centre. Co.As.It. is one of them and they provide a range of culturally and appropriate services to enhance the quality of life of the community and to promote the Italian language and in .

Leichhardt is the yearly host of the Italian Festa on Norton Street where local traffic is temporarily closed on Norton and neighbouring streets transforming surroundings into a huge European style outdoor , celebrating Leichhardt's cultural diversity with an International Food , gift stalls, community expos and live entertainment throughout the day. Leichhardt is also known for its café culture with café’s in abundance. The oldest café in the area is Café Sport, which is located on Norton Street.

Leichhardt has approximately 12,000 residents and reflects a locale next to the Sydney CBD.

According to the 2006 , Leichhardt had a population of 12,248 people. It did not have the same level of high density housing found in its neighbours Haberfield and Annandale. Approximately one third of dwellings were separate density housing houses with 22% apartments and 36% terraces, semis or . 63.7% of persons usually resident in Leichhardt stated they were born in Australia. Other common responses within the area were - 4.8%, 4.4%, 3.1%, 0.7% and 0.6%. English was stated as the only language spoken at home by 72.6% of persons usually resident in Leichhardt. The most common languages other than English spoken at home were - Italian 7.2%, Spanish 1.7%, Greek 1.6%, Cantonese 0.9% and Portuguese 0.7%. is the primary in the area however, in the area is lower by both Sydney and Australia standards. The average age of people in the suburb was similar to the rest of (35) and a lower percentage of people owned their homes outright (22.4%) than those paying them off (30.7%). Average repayments ($2200 per month) were much higher than the national figure ($1300).).

Since the middle of the 20th century, Leichhardt has been a centre for the Italian community, reflected in the many Italian-owned businesses in the area. Although it has become less distinctively Italian with the increasing of the suburb and movement of families to suburbs with larger blocks of land, its Italian character is still palpable, particularly in the popular restaurants and cafés of its , Norton Street. Many residents moved to suburbs further away from as the city has expanded and larger housing blocks became available.