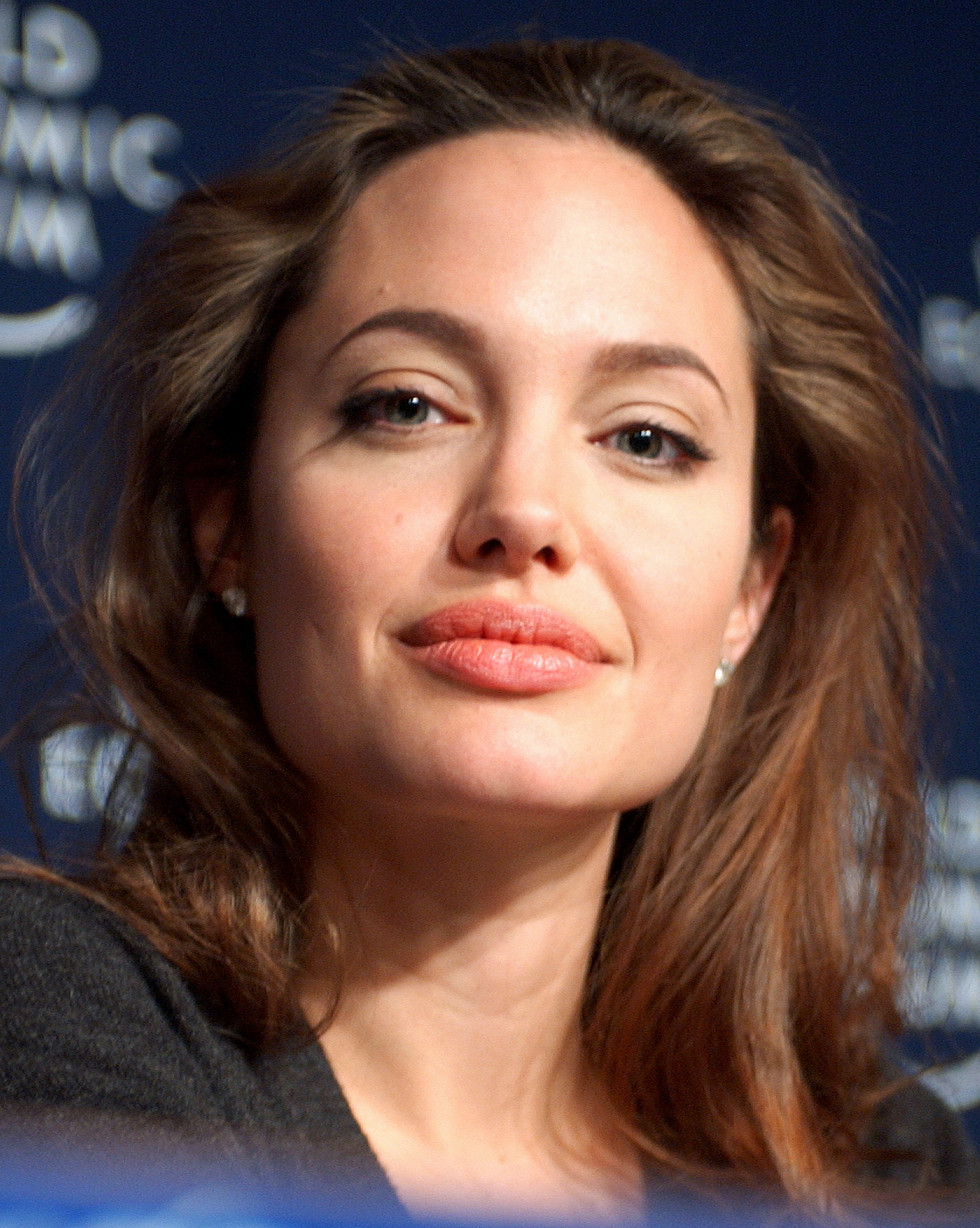 
Angelina Jolie (born Angelina Jolie Voight on June 4, 1975) is an American film actor and a Goodwill Ambassador for the UN Refugee Agency. She has been cited as one of the world's most beautiful women and her off-screen life is widely reported. Jolie has received three Golden Globe Awards, two , and an Academy Award.

Though she made her screen debut as a child alongside her father in the 1982 film "", Jolie's acting career began in earnest a decade later with the low-budget production "" (1993). Her first leading role in a major film was in "Hackers" (1995). She starred in the critically acclaimed biographical films "George Wallace" (1997) and "" (1998), and won an for her performance in the drama "Girl, Interrupted" (1999). Jolie achieved international fame as a result of her portrayal of video game heroine in "" (2001), and since then has established herself as one of the best-known and highest-paid actresses in Hollywood. [Grabicki, Michelle. [http://www.reuters.com/article/peopleNews/idUSN3030609020071130 Witherspoon is Hollywood's highest-paid actress] . Reuters. November 30, 2007. Accessed September 8, 2008.] She has had her biggest commercial successes with the the action-comedy "Mr. & Mrs. Smith" (2005) and the animated film "" (2008).

Divorced from actors and , Jolie currently lives with actor , in a relationship that has attracted worldwide media attention.