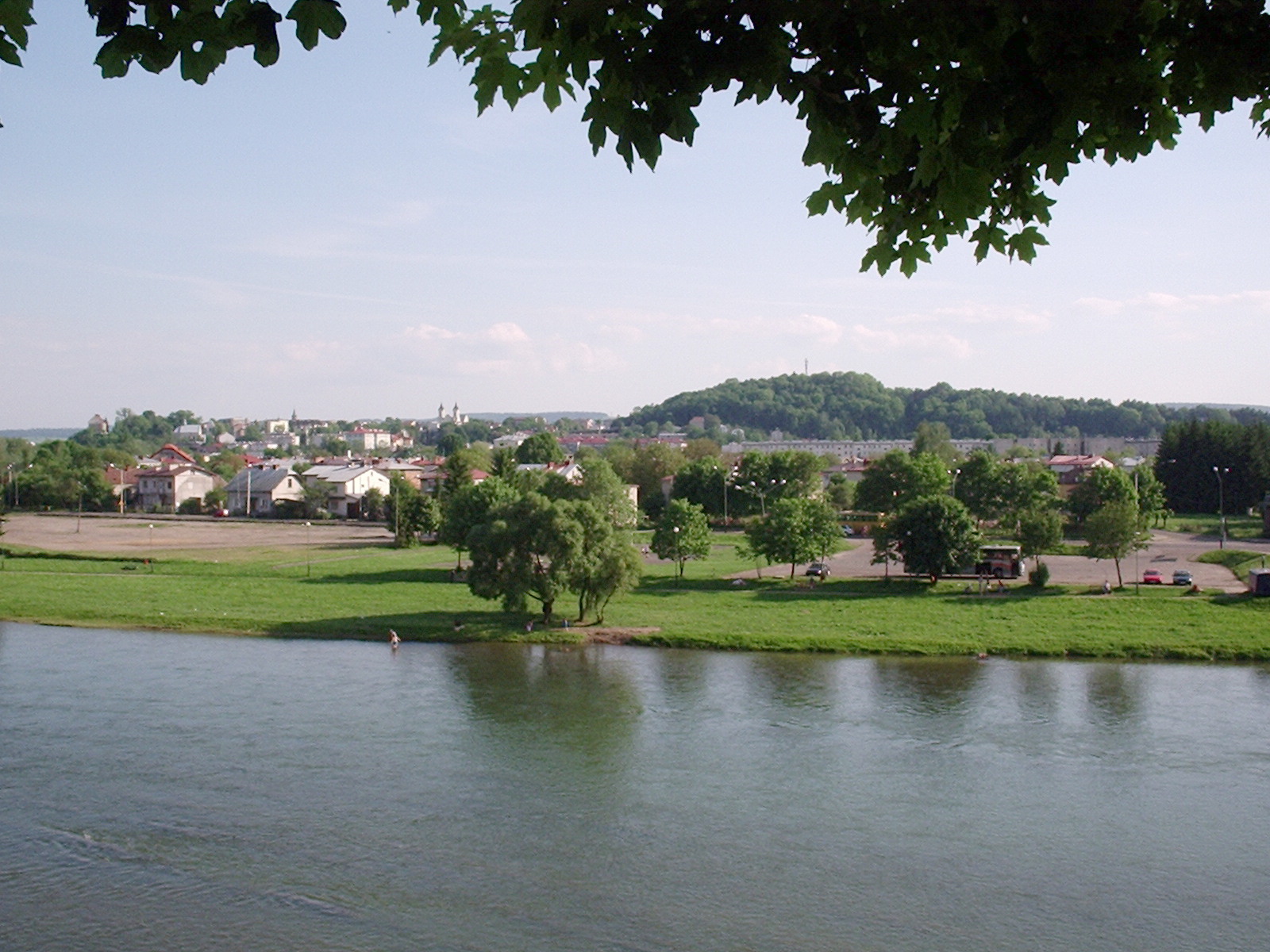 This historic city is situated on the at the foot of Castle Hill in () region. It lies in a wooded, hilly area near the national road number 28, which goes along southern Poland, from to (340 km. away). It is located in the heartland of the part of Doły (Pits), and its average altitude is 300 metres above sea level, although there are some hills located within the confines of the city.

Settled in prehistoric times, the south-eastern Poland region that is now was overrun in pre-Roman times by various tribes, including the (), and ( and ). After the fall of the , of which most of south-eastern Poland was part (all parts below the San), the area was invaded by Hungarians and .

The region subsequently became part of the n state. Upon the invasion of the Hungarian tribes into the heart of the Great Moravian Empire around 899, the of the area declared their allegiance to Hungarian Empire. The region then became a site of contention between , Kievan Rus and starting in at least the 9th century. 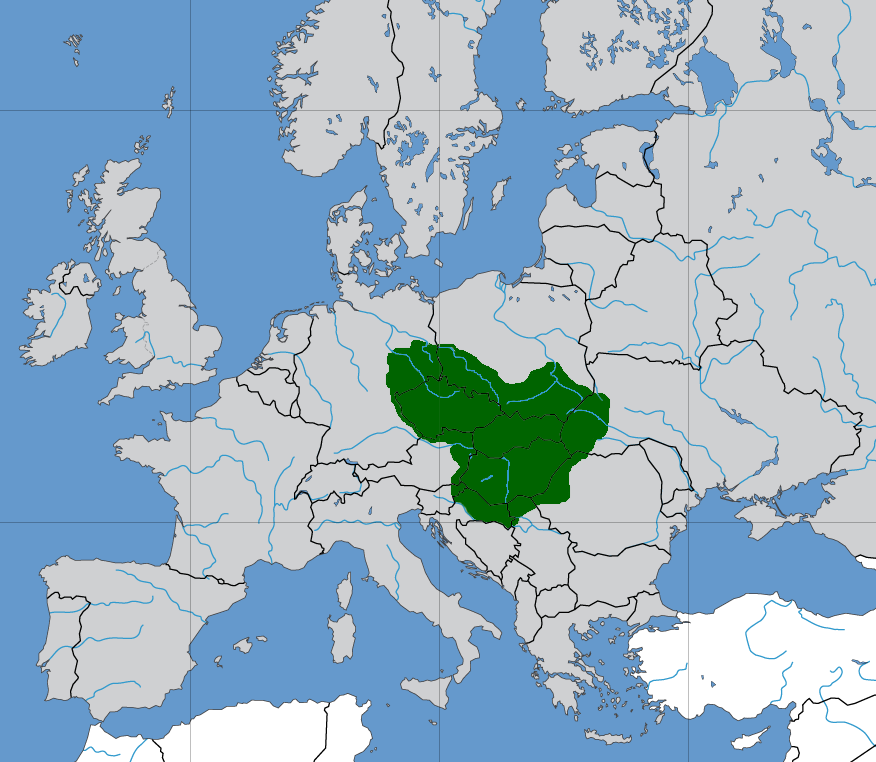 The first traces of settlement in the area of modern Sanok date back to at least 9th century. The following century a Slavic fortified town was created there and initially served as a center of pagan worship. The etymology of the name is unclear, though most scholars derive it from the Celtic root - "San".

It can be found in a Ruthenian chronicle , where at the date of 1150 one can read: "The Hungarian King crossed the mountains and seized the stronghold of Sanok with its governor as well as many villages in area". The same chronicle refers to Sanok two more times, informing, that in 1205 it was the meeting place of a Ruthenian princess Anna with a Hungarian king and that in 1231 a Ruthenian prince made an expedition to "Sanok - "Hungarian Gate".Certain archaeological excavations performed on the castle hill and on "Fajka hill" near Sanok-, not only confirm the written resources, but date the Sanok stronghold origin to as early as the 9th century. On Fajka hill, where probably the first settlement of Sanok was situated, some remains of an ancient sanctuary and a cemetery were found, as well as numerous decorations and encolpions in Kievan type. Also two stamps of the Great Kievan Prince from the second half of the 12th century were found. After 1339 was seized by King , who reconfirmed the municipal privilege of Sanok on the 25 April 1366. At that time Sanok became the centre of a new administration district called which was a part of the . Several courts of justice operated in the town, including the municipal and rural courts of lower instance and also the higher instance court for the entire Sanok land, based on the .

As early at the 17th century, an important trade route went across Sanok connecting the interior of Hungary with Poland through the . During , the Russians came to the town in May of 1915 and stayed there until July, leaving the town significantly damaged.

Sanok contains an open air museum in the Biała Góra district, where examples of architecture from all of the region's main ethnic groups have been moved and carefully reassembled in a evoking everyday rural life in the 1800s. Nearby stands Holy Ghost (1786-1947) presently, the tserkva of the orthodox cathedral of the .:* Ius supremum magdeburgense castri sanocensis

It is a strong industry base - home to [ [http://www.stomilsanok.com.pl/ukabout_orgakc.xml Rubber Factor Stomil Sanok] ] (established in 1932) and Pass Gummiwerke plants, producers of various rubber and metal-rubber seals, strings and laggings for automotive sector, construction industries and electrical household goods sector, [ [http://www.nafta-gaz.sanok.pl/index.php/en/] PGNiG S.A. Branch in Sanok is a forerunner of underground gas storing in Poland and currently is operating four underground gas storages of total working capacity of 705 MM standard cu.m.] and Sanok Bus Car Factory "" [ [http://www.autosan.com.pl/index.php?go=historia&menu=1 Sanok Bus Car Factory] ] (established in 1832), a producer of high capacity buses, cabins for the Polish Army and bodies for rail-vehicles . Stomil and Autosan is a 20 minute walk from the train station in Sanok, while the city centre is a 15 minute walk in the other direction.

The town has several schools and a branch of the Polish High School of Technology. The town also has a football club and some other sport clubs (volleyball, swimming, handball, ice hockey).