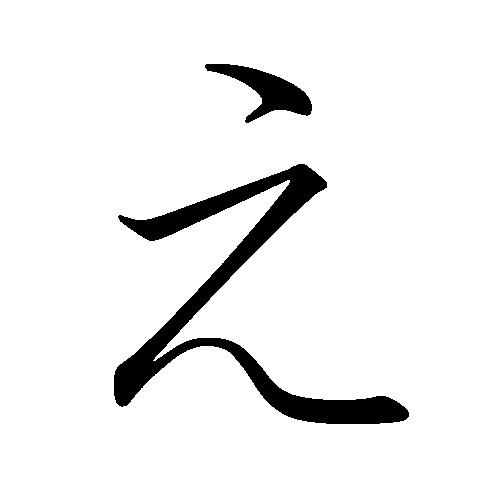 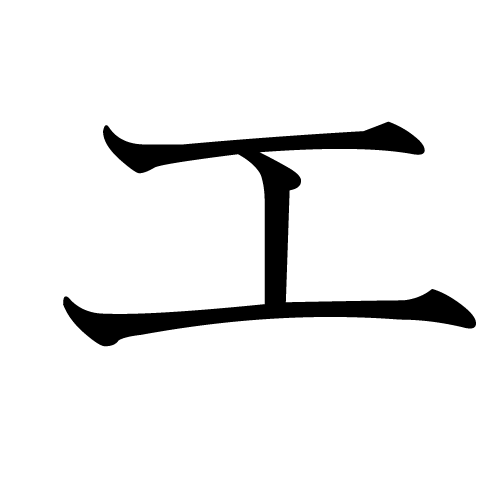 え and エ originate, via man'yōgana, from the and , respectively.

The archaic kana ゑ (we), as well as many non-initial occurrences of the character へ (he), have entered the modern as え. The directional particle へ is today pronounced "e", though not written as え. Compare this to は (ha) and を (wo), which are pronounced "wa" and "o" when used as grammatical particles.

When initial or following /i/, many speakers give the letter an initial glide, pronouncing it /je/, leading to Romanizations such as "", "", "", and so forth.

Scaled-down versions of the kana (ぇ, ェ) are used to express morae foreign to the Japanese language, such as ヴェ (ve).

The hiragana え is made with two strokes:
#At the top, a short diagonal stroke proceeding downward and to the right.
#At the bottom, a stroke composed of a horizontal line, a diagonal proceeding downward and to the left, and a rightward stroke resembling a (~). The katakana エ is made with three strokes:
# At the top, a horizontal stroke from left to right.
# A downward vertical stroke starting in the center of the first stroke.
# At the bottom, a horizontal stroke parallel to the first stroke, and touching the second. This stroke is usually slightly longer than the first.