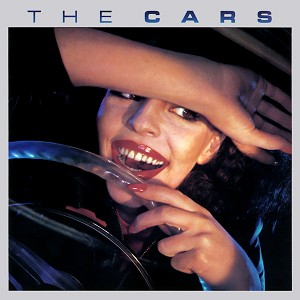 The cover model is , a Russian born model, journalist, and musician who died in 2003.

"Moving in Stereo" was used as the theme for ' famous pool scene in "".

"The Cars", in its entirety, was released as downloadable content for the "Rock Band". The album was also re-issued as a Deluxe Edition on , , containing demos of the entire album alongside five previously unreleased demos.

All songs written by except where noted.