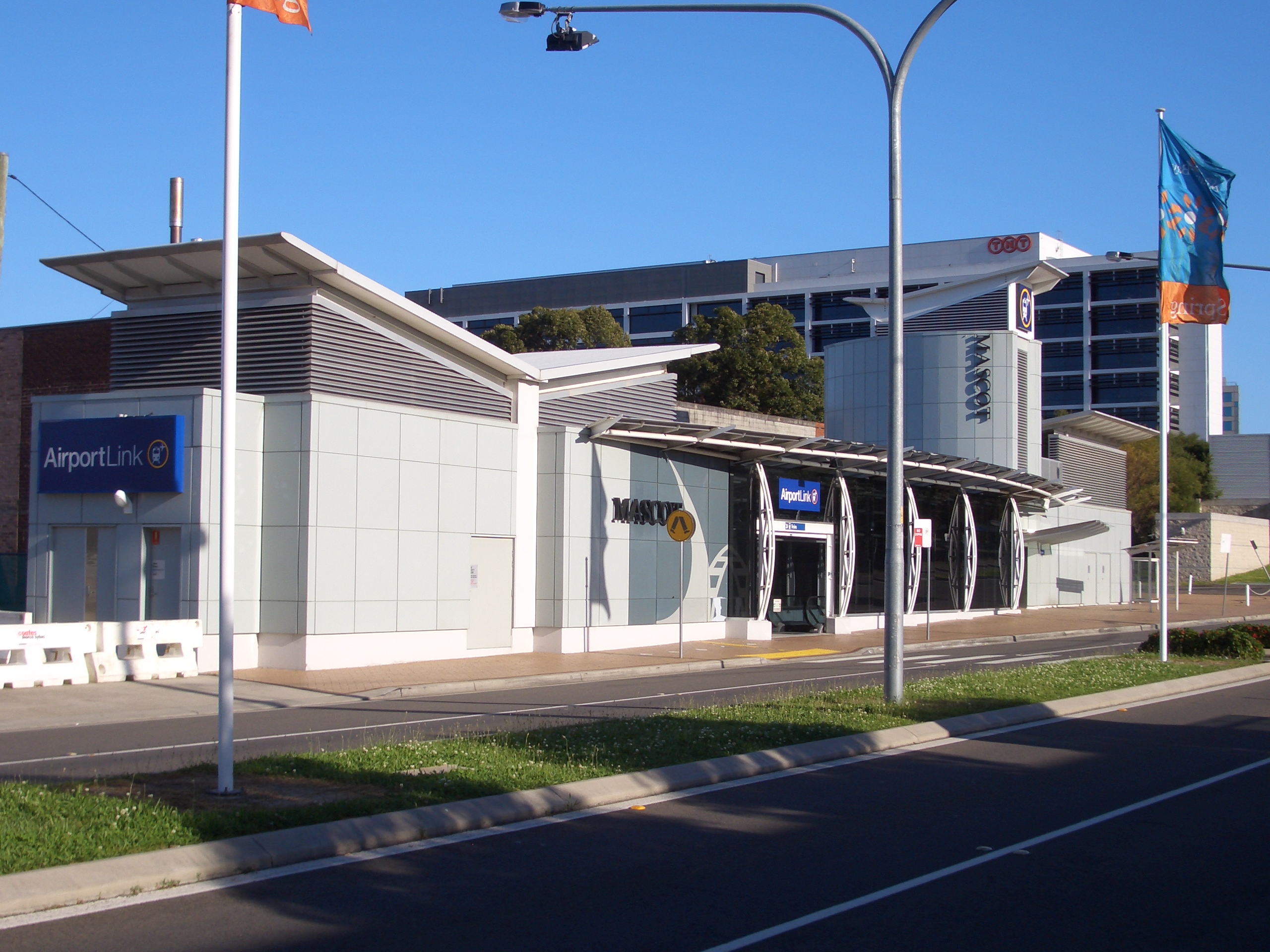 Mascot (also known as Mascot Suburban to avoid confusion with the neighbouring airport stations) is the second station from the city on the Airport branch of the Airport and East Hills line in . It is located in the business area of the suburb of Mascot and was opened with the rest of the Airport branch in May 2000. The station was built and is operated by a private company, rather than by CityRail, and as a result use of the station requires payment of a Station Access Fee on top of the usual CityRail fares. [, " [http://www.cityrail.info/fares/Passenger_Fares_Handbook.pdf "Passenger Fares & Coaching Rates Handbook"] ", , . Accessed , .] At Mascot and the preceding station, Green Square, the two Airport line stations which are not actually at the airport, the fee is significantly less than it is at the two Airport stations.