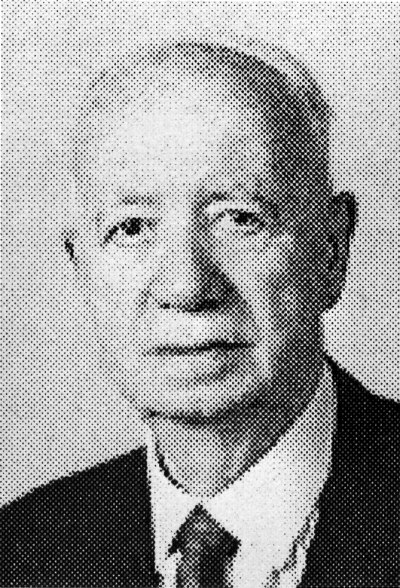 A captain in the artillery during , he went into exile and became a partisan leader in 1943. Joining the , he took part in the Genoa revolt against the Nazis. Taviani was then decorated for his services to the Resistance by the US and the USSR. He then became Secretary of the DC from June 1949 to April 1950.

A staunch supporter of the Atlantic Alliance, Taviani has also been accused of collusion with while he was Interior Minister. However, he was also the one who outlawed "" and "" far-right groups, involved in Italy's in the 1970s. He personally thought that this measure blocked him from helding again any ministerial office .

Interrogated by Italian justice about the 1969 in Milan (16 dead) organized by neofascists, he told investigators that the SID military intelligence service was on the point of sending a senior officer from Rome to Milan to impede the bombing. However, the SID finally decided to sent a different officer, from Padua, in order to put the blame of the bombing on left-wing anarchists .

Taviani also declared in an August 2000 interview to "" newspaper: "It seems to me certain, however, that agents of the were among those who supplied the materials and who muddied the waters of the investigation." Finally, he confided to senator , chairman of the parliamentary terrorism commission: "I don't deny that as minister of the interoir I sometimes had to violate the law. But, believe me, I always remain faithful to the constitution."

He also admitted in a magazine interview in November 2000 that he had taken part to the decision, alleging "" ("ragione di stato"), not to press charges against the German soldiers responsible for the massacre of 6,000 Italian soldiers on the Greek island of in 1943 .