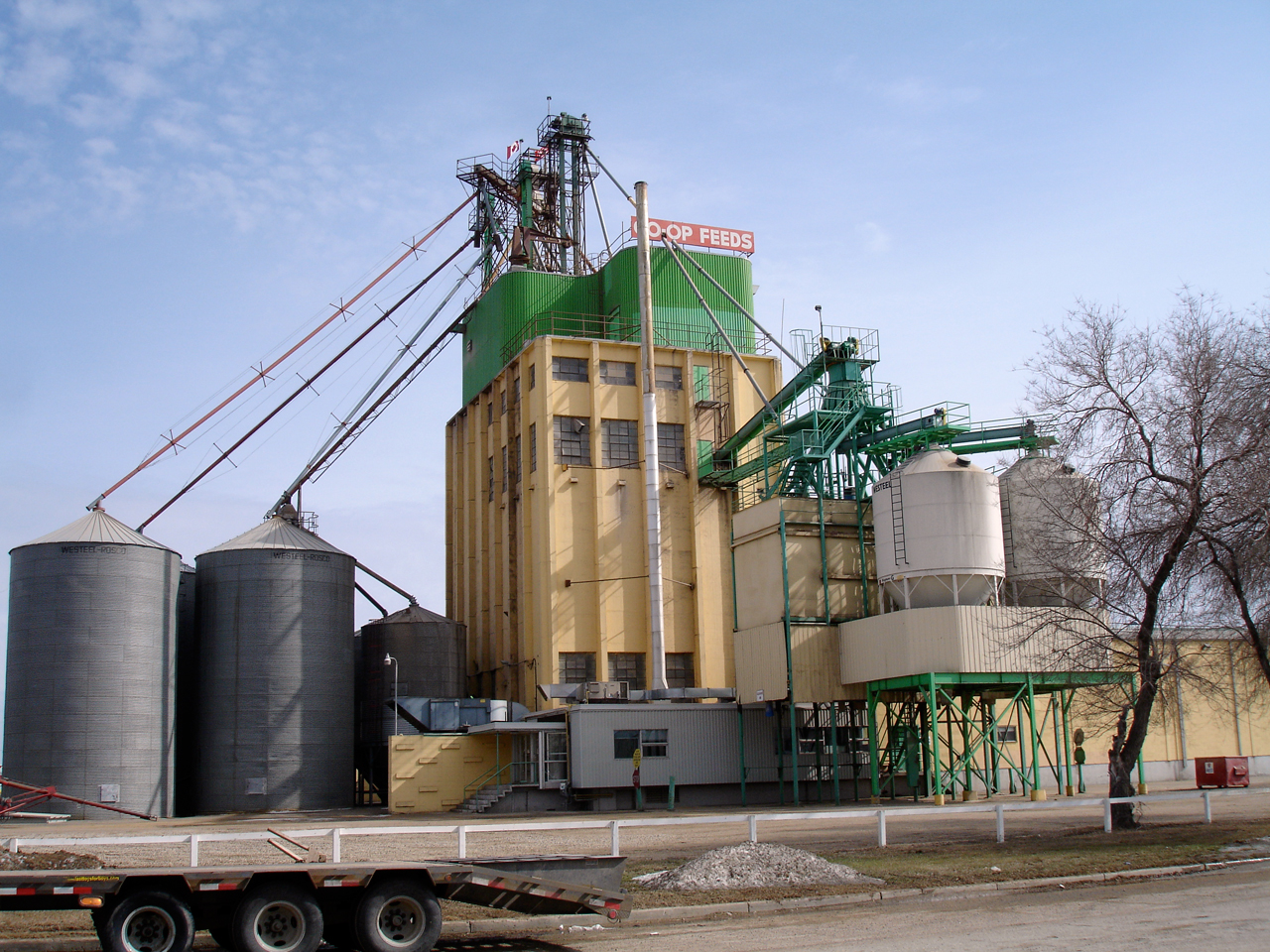 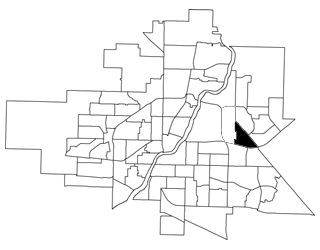 The Sutherland Industrial area was built up when the branch line between Regina and Edmonton reached Saskatoon in 1907.

In 1956, the town was annexed by the growing city of Saskatoon. Sutherland became the city's easternmost neighbourhood until development in the 1970s took place even further east.

In 1988, the Muskeg Lake Cree Nation settled a land claim which created western Canada's first urban reserve. Title to 35 acres of land in the southeast part of Sutherland Industrial was transferred to the band. Under an agreement with the City of Saskatoon, the band does not pay civic taxes, but collects its own levy and pays the city for services. The development of the reserve is also in accordance with laws of Saskatchewan and the bylaws of Saskatoon. [cite web
last =
first =
authorlink =
coauthors =
title = Treaty Land Entitlement
work =
publisher = Muskeg Lake Cree Nation
date =
url = http://muskeglakearchives.com/TLE/tleHISTORY.htm
format =
doi =
accessdate = 2008-04-17 ]

Sutherland exists within the federal electoral district of . It is currently represented by of the , first elected in 2004 and re-elected in 2006.

Provincially, the area is within the constituency of . It is currently represented by of the , first elected in 2003 and re-elected in 2007.

In Saskatoon's non-partisan municipal politics, Sutherland lies within ward 10. It is currently represented by Bev Dubois, first elected in 2003 and re-elected in 2006.

Sutherland Industrial is located within the University Heights Suburban Development Area. It is bounded by Gray Avenue to the north and east, College Drive to the south, and Central Avenue to the west.