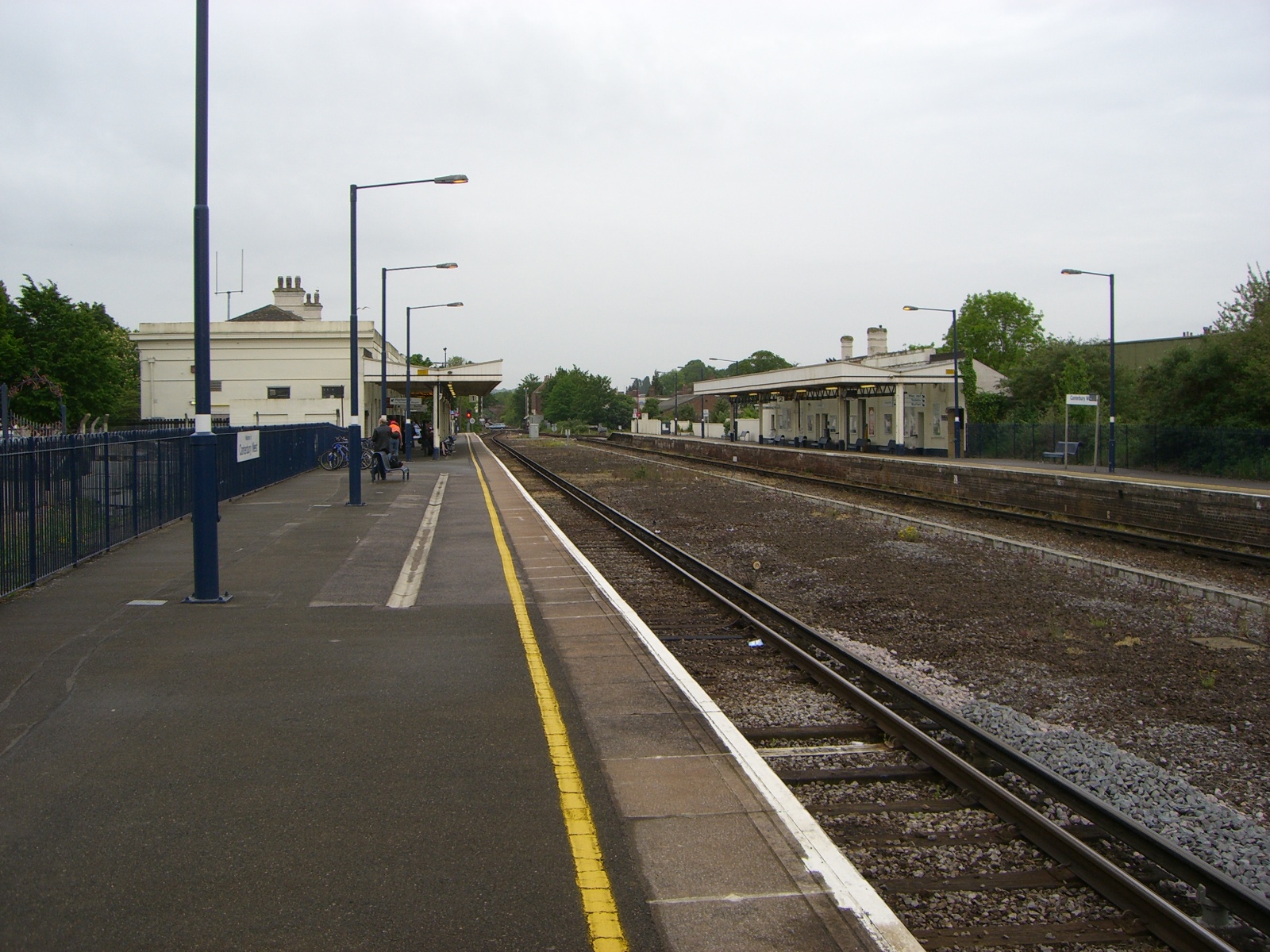 Canterbury West railway station is one of two stations in in . It is of the city centre. It is served by Southeastern.

The name Canterbury West is misleading, since the station is about one kilometre due north of station, and only about twenty metres to its west.

The typical off-peak service from the station is: