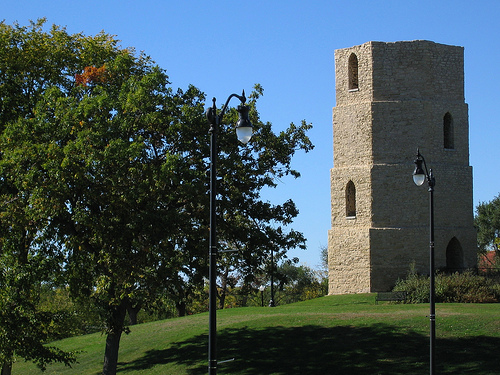 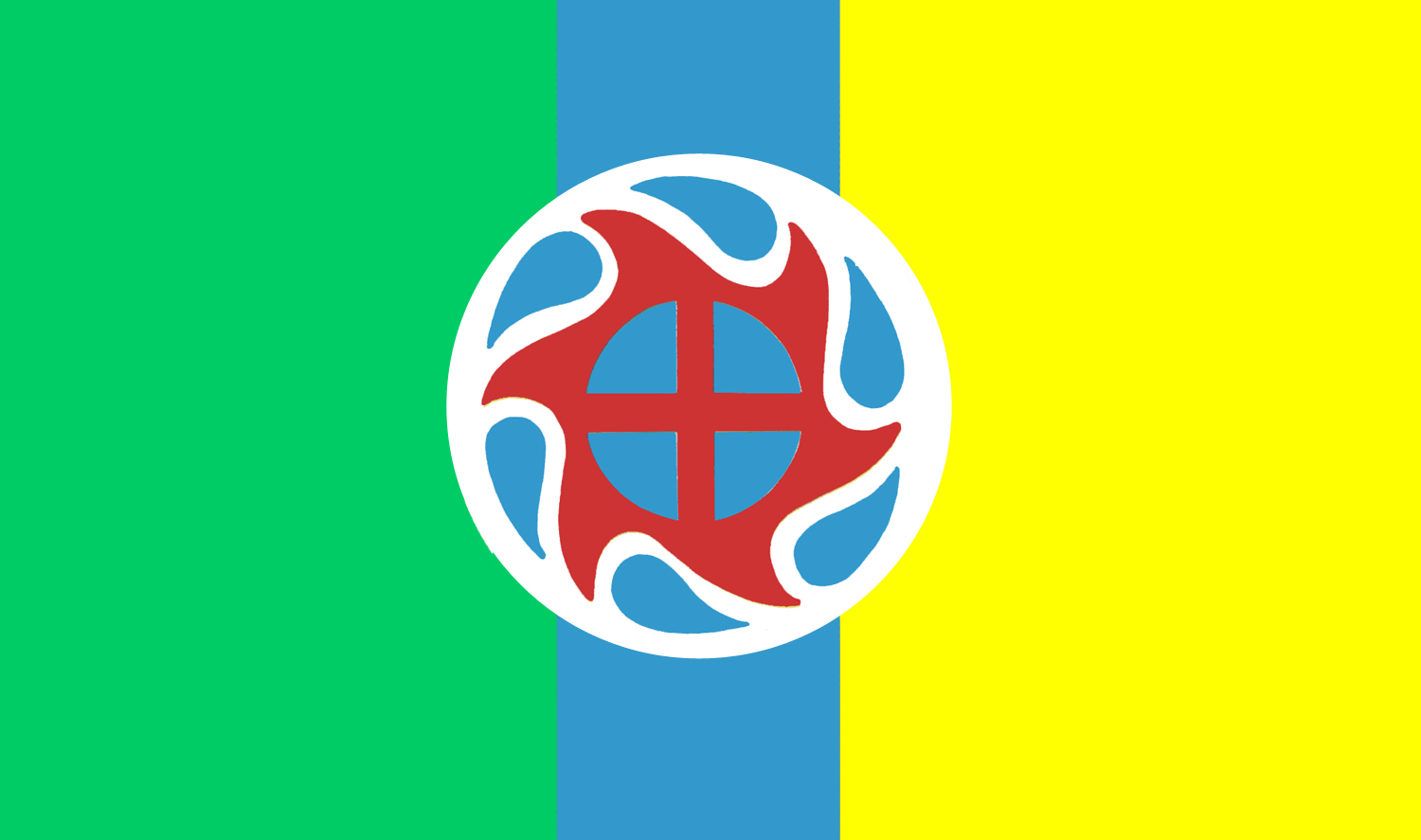 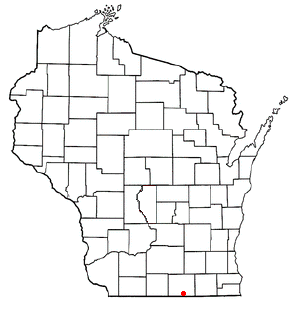 Beloit is a city in Rock County, , . As of the 2007 census estimate Beloit has a population of 37,710 people. Beloit is the location of . Beloit is home to a plant, the world's largest can of chili, [ [http://www.wlra.us/wl/wlchilican.htm WLRA - Can of Chili ] ] and the baseball club of the . Beloit lays claim to such inventions as the , [ [http://www.aviationhalloffamewisconsin.com/inductees/Warner.htm Arthur Warner ] ] , [ [http://www.beloithistoricalsociety.com/newsletter/Ads/adams.htm Beloit Historical Society ] ] and John Francis Appleby's . [ [http://www.wisconsinhistory.org/dictionary/index.asp?action=view&term_id=2884&keyword=appleby Appleby, John Francis 1840 - 1917 ] ] Korn Kurls are credited for the founding of the snack food industry, and resemble present day .

Most of Beloit's development is occurring on the east side, adjacent to Interstates 39/90 and , where the city annexed rural land for the extensive Beloit Gateway Industrial Park, as well as in the newly revitalized downtown located along the Rock River.