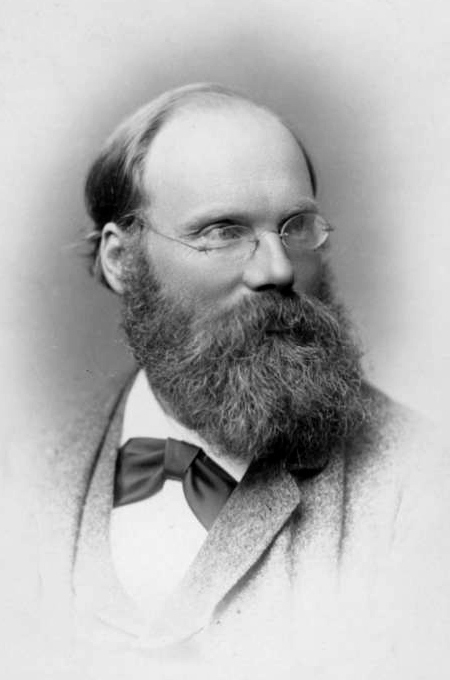 Born at , he was educated at Zürich and Berlin universities. Very early in life he became interested in the physical features of the , and at the age of sixteen he made a model of the Tödi group. This came to the notice of , to whom Heim was indebted for much encouragement and geological instruction in the field.

In 1873 he became professor of in the polytechnic school at Zürich, and in 1875 professor of geology in the university. In the same year he married , Switzerland's first woman physician. In 1882 he was appointed director of the , and in 1884 the honorary degree of Ph. D. was conferred upon him at Berne.

He is especially distinguished for his researches on the structure of the Alps and for the light thereby thrown on the structure of mountain masses in general. He traced the plications from minor to major stages, and illustrated the remarkable foldings and overthrust faultings in numerous sections and with the aid of pictorial drawings.

His magnificent work, "Mechanismus der Gebirgsbildung" (1878), is now regarded as a classic, and it served to inspire Professor C Lapworth in his brilliant researches on the Scottish Highlands (see "Geol. Mag." 1883). Heim also devoted considerable attention to the glacial phenomena of the Alpine regions. The was awarded to him in 1904 by the .

A constant kinetic friction coefficient controlling the movement of s and was named after Albert Heim. The ridge on the Moon was also named after him.