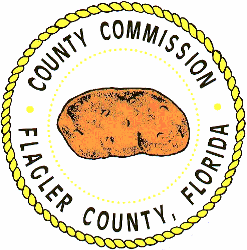 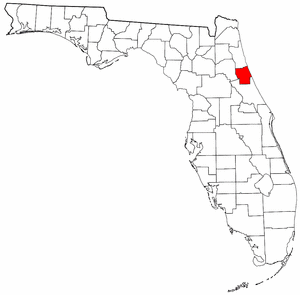 Flagler County was created in 1917. It was named for , a famous builder who built the .

In 1974, , a off Interstate 95 opened. It was never profitable and closed soon after.

In 1998, when two brush fires threatened to become one huge brush fire in Flagler County, a mandatory evacuation was ordered for the entire county. This was the first, and so far the only, time a whole county was evacuated in Florida. [http://www.news-journalonline.com/special/fire98/]

Due in large part to its rapidly changing demographics, Flagler County is often an unpredictable county in presidential and other elections, although the general trend has been towards the Democratic party in recent years.