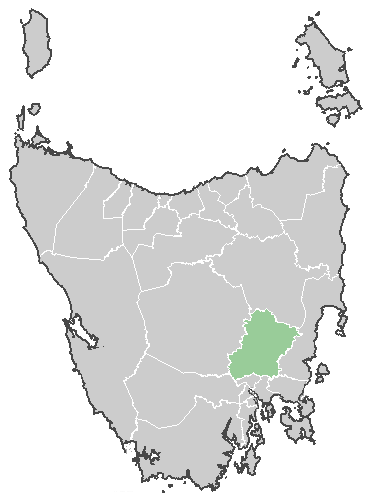 The Southern Midlands Council is a Local Government Area of . It covers the southern part of the central farmland area known as the Central Midlands, around the Midland Highway.

Major population centres include the towns of Bagdad, Campania and Oatlands.