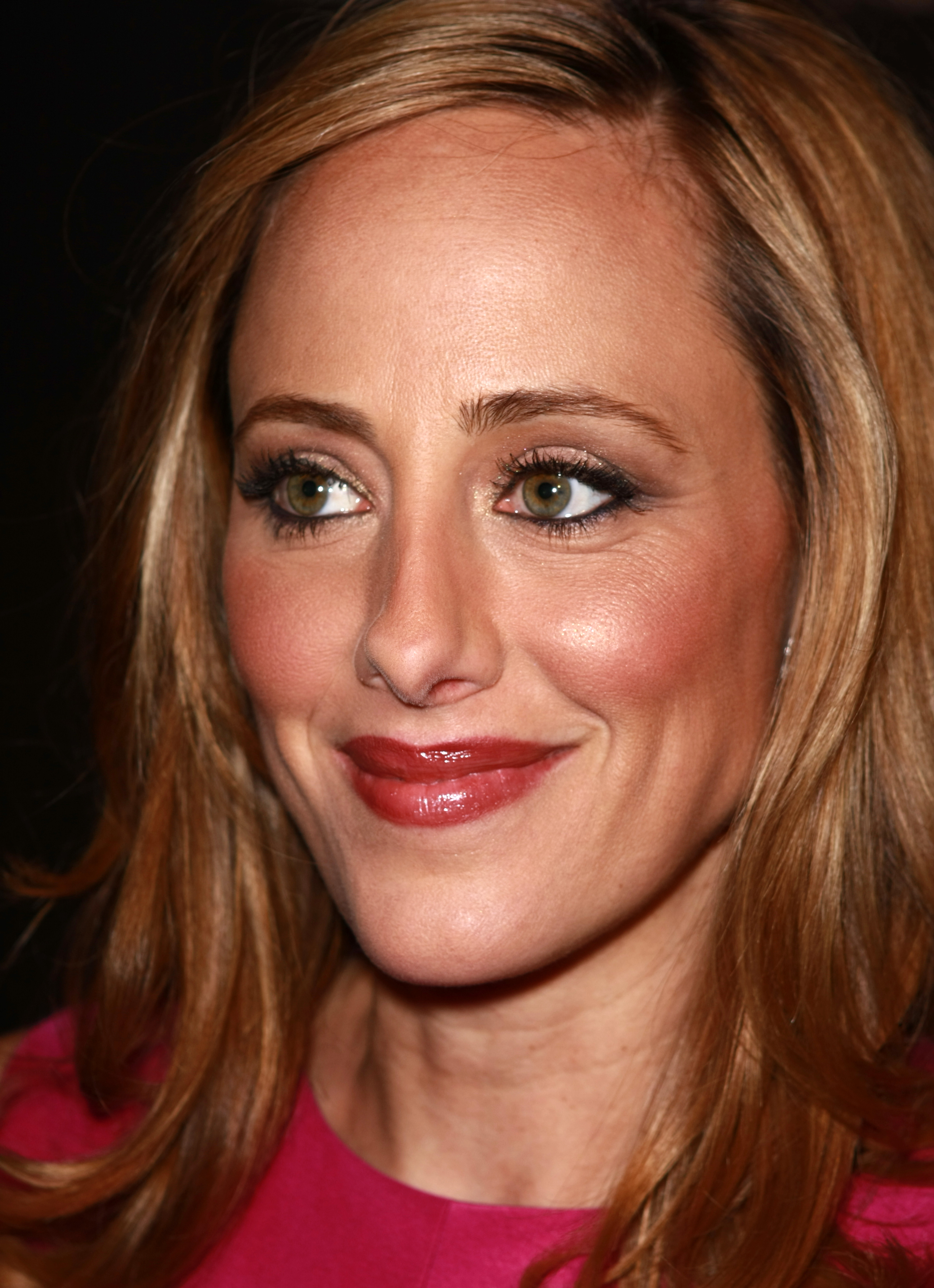 Raver was raised in . From the ages of six to nine, she had a regular role on the seminal children's television series "". After "Sesame Street", the young actress joined 's first all-children's theater. A fine arts graduate of , Raver continues to study in New York with teacher and mentor . She is fluent in French and German, a language that she learned as a child from her German-born mother.

At the beginning of her adult career, Raver acted in commercials for Visa and . Her big break came with her Broadway debut in the play "Holiday" in which she co-starred with and . She also appeared in the feature film "City Hall" with . She also co-starred with John Spencer (of NBC's "The West Wing") and in "The Glimmer Brothers", a production of the Williamstown Theatre Festival, written by . After her time on "", she was cast as in the popular television series 24, and was a series regular for two seasons.

During the Fall 2006 television season, Raver starred in the ABC television series "The Nine". Although the show received outstanding pre-season ratings, it did not take off, and was therefore cancelled. She reprised her role in 24's season 6 as Audrey Raines. Although Audrey Raines was presumed to have been killed, it was later revealed that she is still alive and was being held captive by the Chinese. The character was in a comatose state at the end of the season. It has not been confirmed whether Raver will reprise the role or not for the seventh season. Raver currently stars in the new television series "Lipstick Jungle" on NBC.