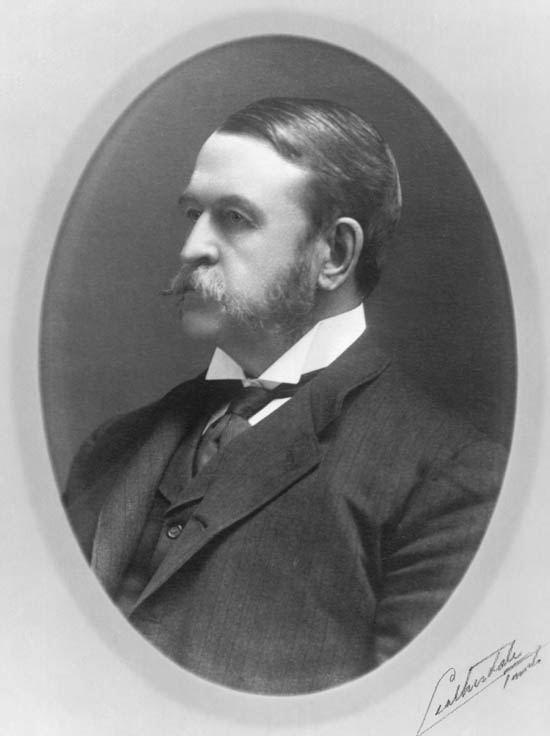 Whitney became leader of the party in 1896 taking it from a narrow, bigoted rump into a forward-looking party determined to build the province. His government nonetheless passed the most bigoted and backwards language legislation in Ontario history. In the 1905 election, he led the to victory for the first time in 33 years by defeating the Liberal government of .

Whitney's government laid the basis for Ontario's industrial development by creating the , with Sir as its chairman and driving force. His government also passed the and enacted temperance legislation. He also appeased the anti-, anti- sentiments of supporters of the Orange Order in his caucus (such as ) by passing . This regulation banned the teaching of French in schools beyond the first three years of school. The measure inflamed opinion across Canada, particularly in , and split the country as it entered .

Whitney died in office shortly after winning the 1914 election.