:"For the village in Hampshire, England, see 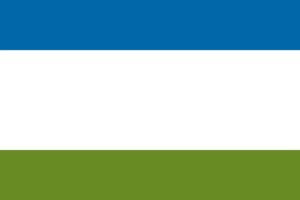 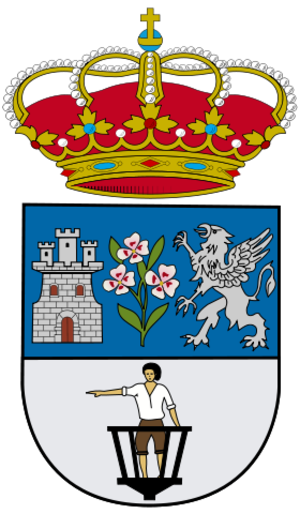 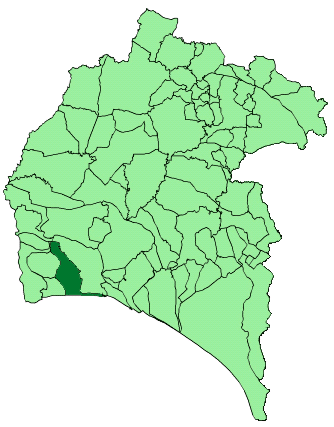 Lepe is a Spanish town in the province of Huelva, in the autonomous community of . It is situated near the Portuguese border. According to the , the city has a population of 23.781 inhabitants.

Until the late 70s its economy was based on fishing but Lepe is now one of the wealthiest villages in the region thanks to its intensive farming of strawberries, which are exported all over Europe.

The town was originally founded by the . Lepe is known for its strawberries. [ [http://www.lepe.to/ Lepe Costa de la Luz Spain by Lepe.to ] ] It is also famous for being the subject of innumerable Spanish .

In the village is the 14th-century built in the Mudéjar style. It houses the Lepe’s patron saint, the Virgen de la Bella (Virgin of Beauty). Just outside the village, off the road to El Terrón, is the Ermita de Nuestra Señora de la Bella, a 14th-century hermitage dedicated to the Virgin. On the second Saturday in May there is a pilgrimage from Lepe to the hermitage, where the figure of the Virgen de la Bella is carried from the Iglesia de Santo Domingo to the Ermita.

Built under is the , a 16th-century lookout tower to warn of an impending invasion by Berber . You can climb the tower for great views of a nature reserve, the Paraje Natural Marismas del Río Piedras y la Flecha de El Rompido.

Several of Lepe’s former inhabitants played an important part in ’s discovery of the . The sailor was the first to sight the coast of the Americas, while Juan Díaz de Solís discovered Río de la Plata. The preparations by de Solís for the journey took place in nearby El Terrón.

In the late 1500s, left Lepe and settled in what is today the of , beginning a line of descendants, including Cpt. , founder of the state of .

Lepe’s main beach is La Antilla, 5km south of Lepe. Located 5km northeast of La Antilla and 5km south of Lepe is the small fishing port of El Terrón. It has fine views across to El Rompido and the a nature reserve of the Marismas del Río Piedras. At El Terron is worth visiting the environmentally educational ‘Aula Marina de El Terrón’ (El Terrón Marine Centre)

Leperos are proud also of the fact that their wines, which were exported to in the , were mentioned in ’s . [ [http://www.andalucia.com/province/huelva/lepe/home.htm Lepe, Huelva province, Huelva villages, Andalucia, Southern Spain ] ]