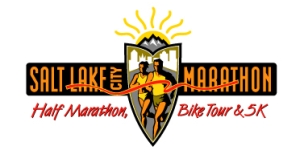 The Salt Lake City Marathon is an annual marathon foot-race run entirely within .

The marathon was first organized in 2004 by , a Chicago-based race organization company that is responsible for several other races, including the and the .