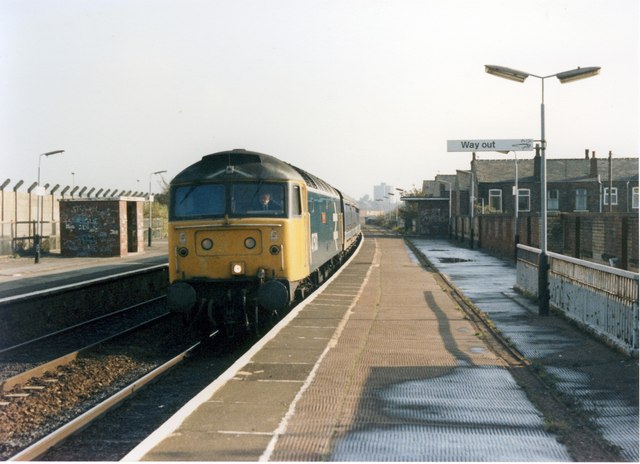 Patricroft railway station serves the district of near , , . The station is located on Green Lane, Patricroft just north of the junction with Cromwell Road.

Monday to Saturdays there is generally an hourly service from Eccles to eastbound and Liverpool Lime Street westbound. Sundays trains towards Manchester go to Manchester Airport via . It is also the closest railway station serving the village area.