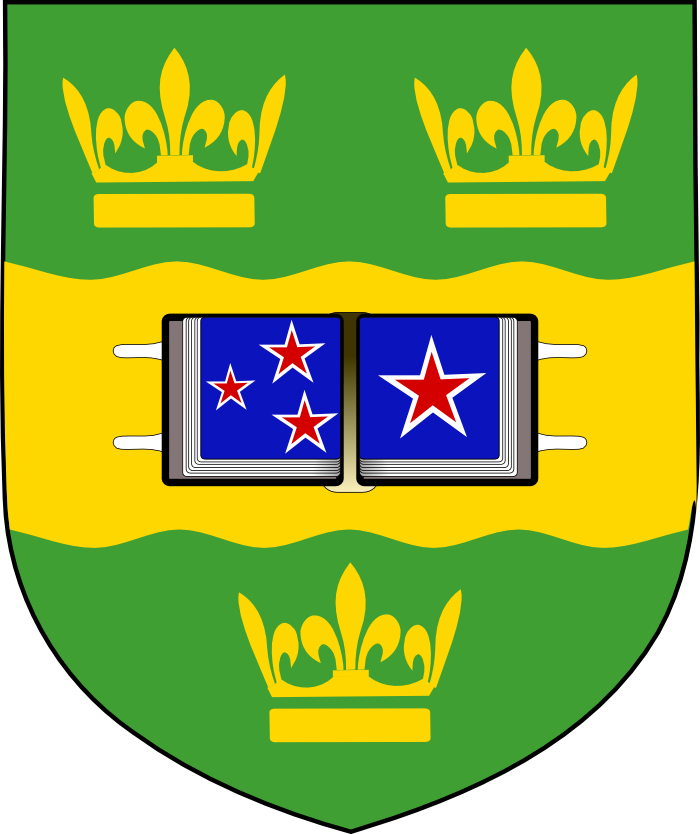 Its main campus is in Kelburn, a suburb on a hill overlooking the Wellington central business district, where its administration and humanities & social science and science faculties are based. The law and commerce and administration faculties are in the [http://www.vuw.ac.nz/home/about_victoria/campus_pipitea.html Pipitea Campus] , near Parliament Buildings, which consists of Rutherford House, the restored Government Buildings, and the West Wing of the . A smaller campus in the [http://www.vuw.ac.nz/home/about_victoria/campus_te_aro.html Te Aro] district of Wellington is the base for the architecture and design schools. The Faculty of Education is in the campus.

For New Zealand residents entry to most courses is open, with a few exceptions. Performance Music requires an audition. There is selection for entry into the second year in degrees such as the , and . BA in criminology and creative writing is also based on selection.

The University is one of only three institutions ( and Unitec New Zealand being the others) to offer a degree in in New Zealand.

Victoria in conjunction with also own [http://www.nzsm.ac.nz/ The New Zealand School of Music]

Victoria is named after Queen Victoria, as 1897 was the 60th anniversary of her coronation. There was initially a dispute as to where to site it, and it opened in temporary facilities in Thorndon. It was eventually decided to place it in Kelburn, where it still has its primary campus. This decision was influenced by the Cable Car company's offer of a donation of £1000 if Victoria were located in Kelburn so students would patronise the car between the city and the University.