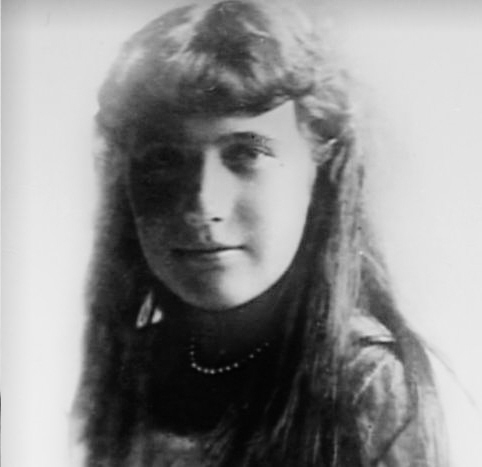 Anastasia is the female form of the name Anastasius/Anastasios (Koine Greek: Αναστασια). Its meaning is usually given as "resurrection", but its literal translation is "she who shall rise up again". The name, and its male counterpart, were often given to Greek children born around time during the early days of Christianity. It is the name of several early saints. , a second century saint martyred at , is commemorated during the second on each year by the and is the patron saint of weavers. [ [http://www.newadvent.org/cathen/01453a.htm Catholic Online] ] The best known Anastasia is the . Legends about her possible survival persisted throughout the 20th century and have been the subject of numerous books and films.

During the show of Will & Grace The character 'Karen Walker' Had commonly used the alias 'Anastasia Beaverhauzen'.

Variants, including short forms and diminutives

Anastasia (also Anastacia, Anastasiya,Anastassia, or Anastatia) may refer to: