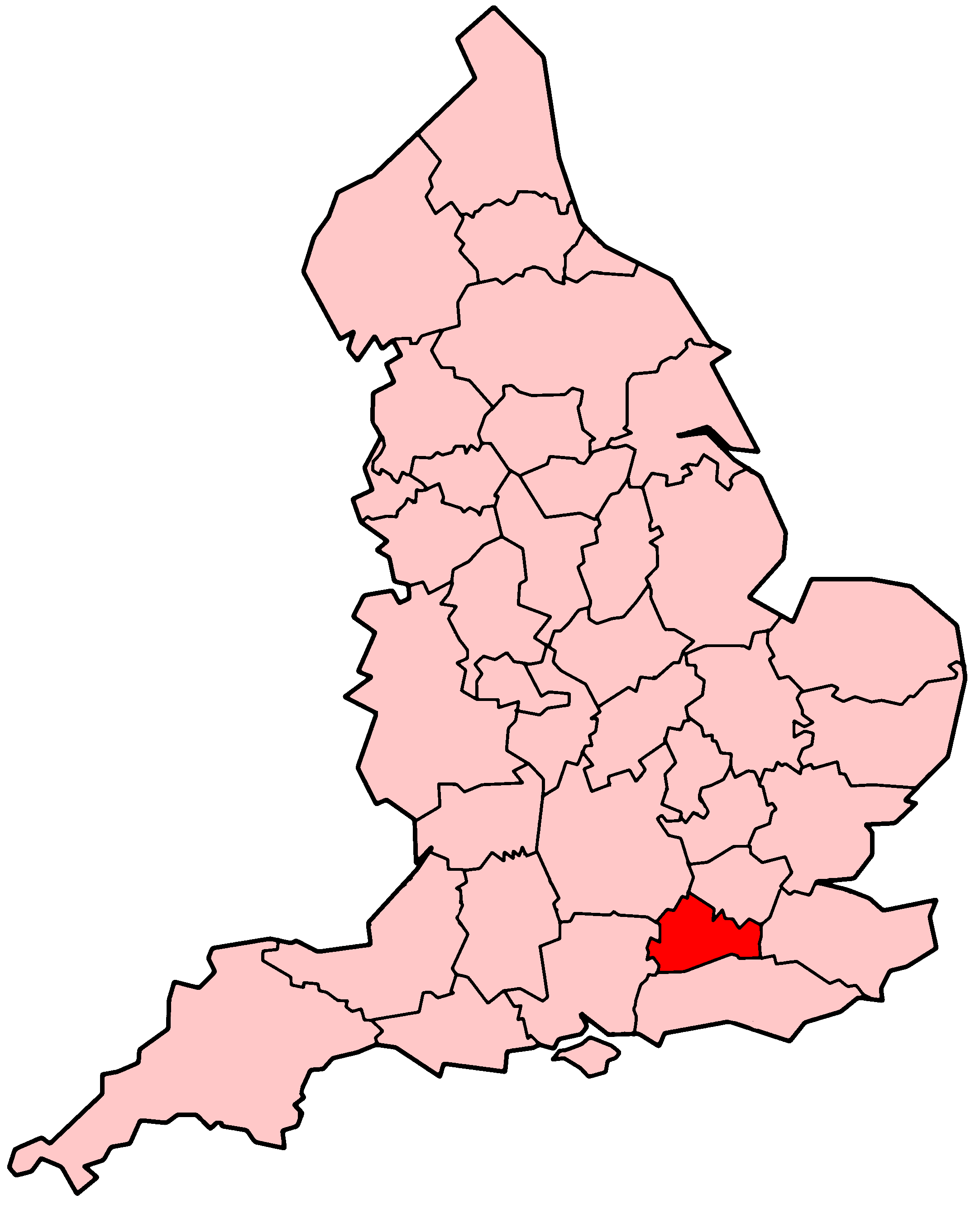 The force is lead by Temporary Mark Rowley and has its headquarters at Mount Browne, , Surrey.

On January 1, 1851, the Surrey began its policing of the county with a total of 70 officers, the youngest of whom was 14 years old. The first Chief Constable was H. C. Hastings, who served in this capacity for 48 years. Originally , and had separate borough police forces. Reigate and Guildford were merged into Surrey in 1943.

Part of the present force area was originally part of the , and was only transferred to the control of Surrey Police from the Metropolitan Police in 2000. Surrey Police is now divided into three divisions, and is currently policed by 1,921 police officers (see table below for more information). Surrey Police has one of the lowest crime rates in and .

To help celebrate its 150th anniversary, a museum portraying the history of the Force was opened at Mount Browne, the Surrey Police's in . Surrey resident , CBE, took a break from filming his latest movie to officially open the doors to the museum on 22nd October, 2001.Months of hard work went into the development of the museum. Displays include a reconstructed lock-up (an old-fashioned holding cell for drunks and criminals), an audio representation of the policing of the riots and , artefacts and touch-screen technology, all tracing the history of the Force up to the present day.

Surrey is also one of the first police forces to have initiated IPLDP (Initial Police Learning and Development Program). These police forces in the UK are now responsible for training their own recruits. In April 2006, Surrey Police officially launched IPLDP attended by other UK police force representatives.

New recruits are trained at the Surrey Police Headquarters, Mount Browne. Training lasts around seven months. Recruits receive their and Uniform in the first week of training.

Once the six months training is over, the new officers are posted in a local division. They are on probation for two years, and part of the continuing training programme involves a in Policing.

Under controversial merger plans announced by the in , the number of police forces in and would have been cut from 43 to 24. Proposals put forward on , 2006 would have seen the Surrey force merged with to form a single strategic police force for the area. [http://news.bbc.co.uk/1/hi/uk_politics/4825524.stm]

Police authorities had until , 2006 to respond to the plans; the Home Secretary then announced on Tuesday 2006 that Surrey Police and Sussex Police would merge by . However, on Wednesday 2006, a Government minister announced that all proposed police merger plans in England and Wales had been put on "long-term hold."