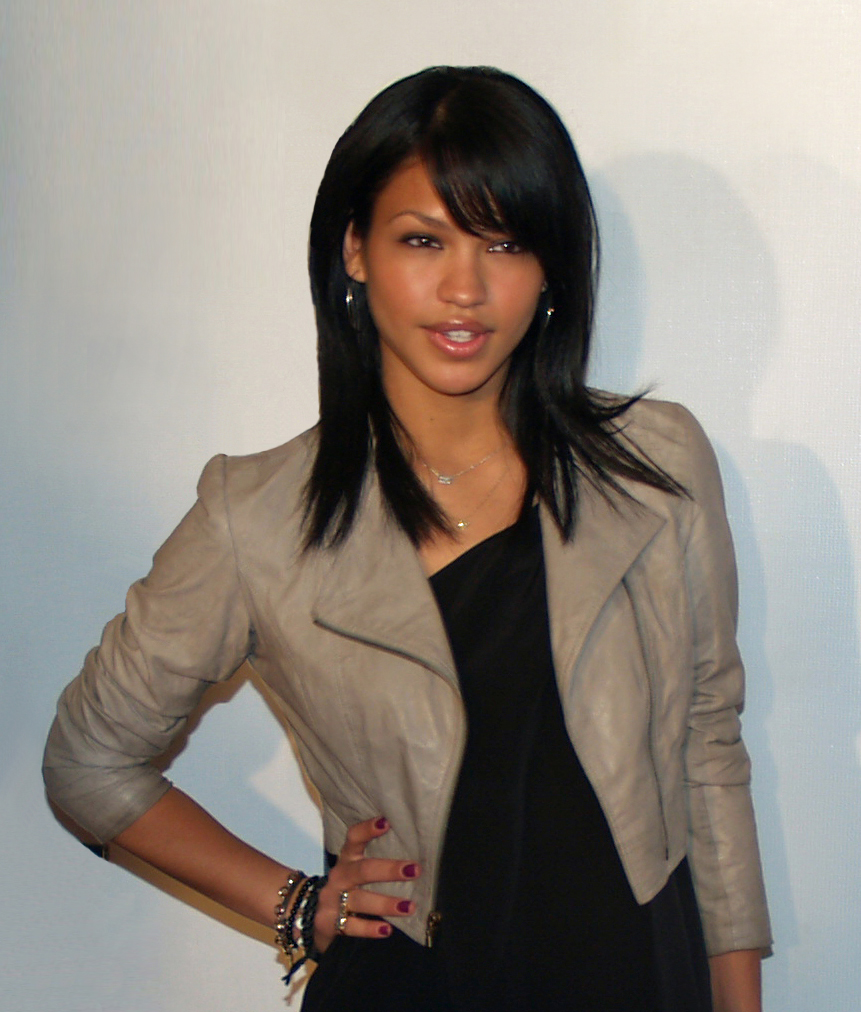 Cassandra Ventura (born August 26, 1986), known by her stage name Cassie, is an American fashion model, R&B and pop , and occasional actress. She is best known for her single "" , which became a hit in 2006.

Cassie was born in , to a father and a // mother which she confirmed in August/September 08' issue of "Complex". Cassie graduated from , a preparatory school in New London, Connecticut. When she completed high school in 2004, she announced that she would pursue her career in modeling and singing, foregoing college.

At age nineteen, Cassie began her career as a model. Represented by , she appeared in print ads for , , , "Seventeen" and appeared in a commercial for , in a swimsuit spread; and was on the prime billboard space in for the . Cassie is also a spokesmodel for the women's collection, along with ; which Diddy said would be released in July 2007.

After high school, Cassie moved to and continued modelling; as well attending classes at the Broadway Dance Center. Meanwhile, music producer spotted her at clubs and parties in late 2004 frequently. Shortly after a formal introduction to Ryan Leslie, Cassie became the focus of NextSelection. The two wrote a duet called "" and after recording the track, Next Selection made a management move to play the song for music executive . Leslie also co-wrote and produced Cassie's first single, "". Cassie was introduced to Sean "Diddy" Combs by a make-up artist from one of her modeling assignments which helped her to get a shot at a music career.

Before signing with Bad Boy, Cassie's first single, "", had already hit the airwaves and was a major hit in dance clubs. On its official release, "" proved to be a hit song. [ [http://www.gnextinc.com/bbo/news/cassiemeu.html Cassie's "Me & U" Tops Out at #1] ] It reached number three on the "Billboard" Hot 100 and number four on the "Billboard" Pop 100. Her follow up single, "" was far less successful, peaking at ninety-seven on the "Billboard" Hot 100. Cassie's debut album, "Cassie", was released on , and sold 321,000 copies in the U.S., according to .

reported in June 2007 that contrary to rumors, Cassie had not been dropped from Bad Boy Records after only releasing two singles from her album, and would be working with producers and on her second album.

Cassie made an appearance in 's music video for "" from his album "American Gangster", and provided background vocals. [ [http://www.rap-up.com/2007/11/07/cassie-does-vocals-for-jay-zs-roc-boys/ Rap-Up.com:// rap-up book in stores now! » Blog Archive » Cassie Does Vocals for Jay-Z’s ‘Roc Boys’ ] ] She also made a cameo appearance in 's music video for "Stronger" from his album "Graduation".