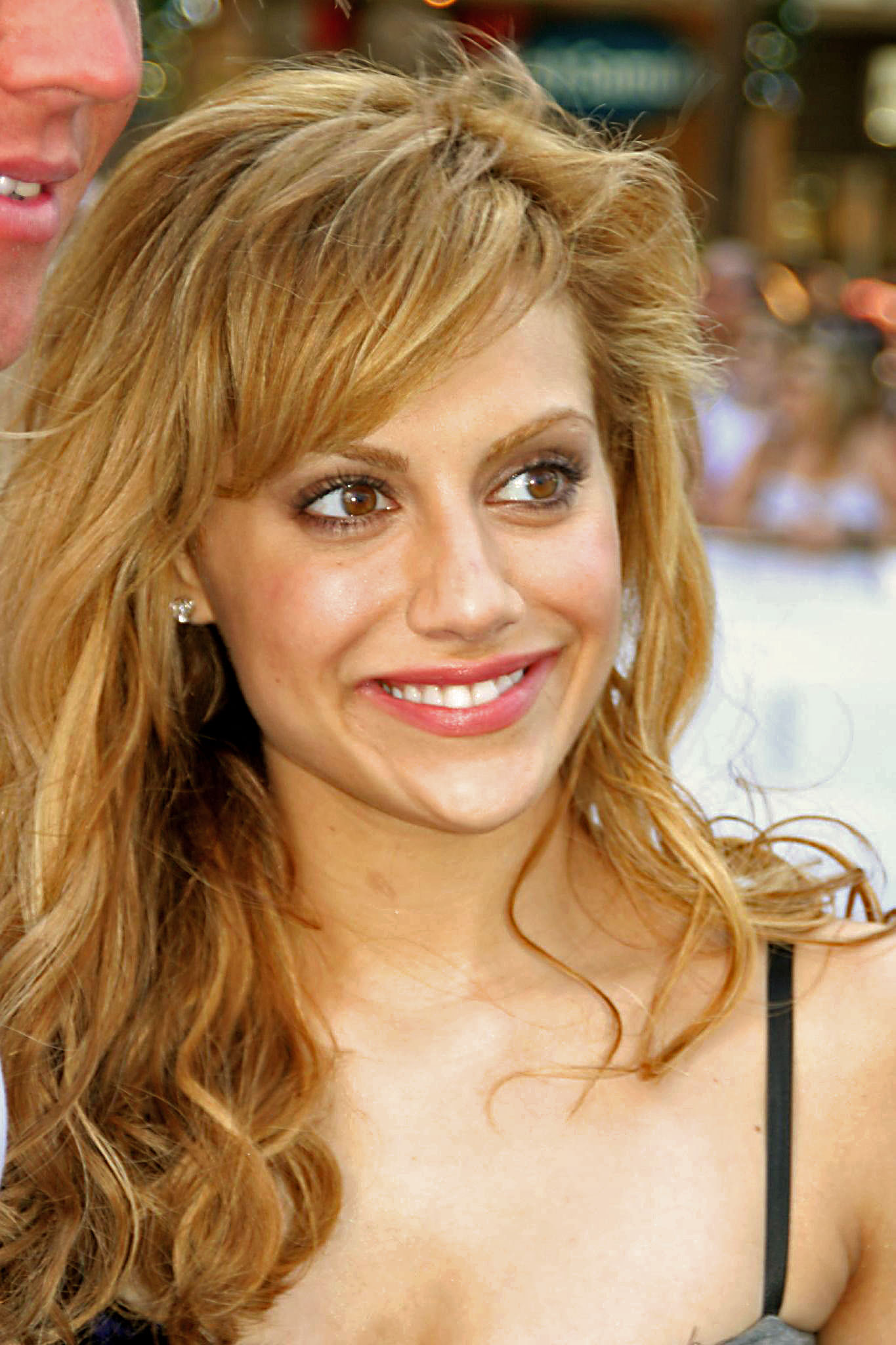 Murphy was born in , the daughter of Sharon Murphy, who is of Irish and an descent, and Angelo Bertolotti, an . [ [http://www.brittanymurphy.8m.com/mrshowbiz.html The Fabulous Brittany Murphy Fan Page - Mr Show Biz ] ] [ [http://www.imdb.com/name/nm0005261/news Brittany Murphy - News ] ] [ [http://www.irishabroad.com/news/irishinamerica/entertainment/brittanyimirish-050713.asp Irish People and Ireland - Irish news, events in Ireland, Irish culture, genealogy, music, Ireland travel ] ] [ [http://findarticles.com/p/articles/mi_m1285/is_5_30/ai_62140753 Brittany Murphy - Interview | Interview | Find Articles at BNET.com ] ] Murphy's parents divorced shortly after her birth, and she was raised in , [Rochlin, Margy. [http://query.nytimes.com/gst/fullpage.html?res=9501E0DC123AF933A0575AC0A9679C8B63&sec=&spon=&pagewanted=2 "Film; A Young Trouper Who Plays Crazy as Well as Sexy"] , "", , . Accessed , . "By the time she was 8, Ms. Murphy realized that to reach a nationwide audience, she'd first have to get a head shot, hire a manager, then cajole her mother, Sharon Murphy, into driving her into Manhattan for auditions from their Edison, N.J., home."] and , by her single, working-class mother; she has had little contact with her father since the divorce. Murphy was raised a and attended a school, but is now a practicing Christian. [ [http://usmagazine.com/node/1628 http://usmagazine.com/node/1628] "USMagazine.com" ] [ [http://latinoreview.com/films_2003/mgm/uptowngirls/brittany_interview.html Latino Review ] ]

When she was nine years old, Murphy landed a singing role in a musical version of "Les Misérables", and had signed on with a manager by the time she turned thirteen. Her mother, Sharon was diagnosed with breast cancer when Brittany was 15. She survived after having a double . [ [http://health.yahoo.com/topic/breastcancer/overview/article/self/898F0B84-0EAF-4D45-0167E288A5F13E02 Legacy of Strength] by Yahoo.com]

Murphy landed her first job in when she was fourteen, starring as Brenda Drexell in the series "". She then went on to play Molly Morgan in the short lived "" spinoff "". In the "" episode "Give Him The Chair", she played a school child in a play of "10 Little Indians" who cannot remember her lines. She also had a small role in Season 3 of "" as Topanga's best friend Trini. She was also the lead singer of the band "Blessed With Soul" in the early 1990s, and was at one time signed on to play late singer in a biography, but the film was not made because of legal disputes over music rights.Murphy has since starred in many successful films, including "Clueless" (1995), "Girl, Interrupted" (1999), "" (2001), "8 Mile" (2002) and "" (2003) as well as many lesser known films, such as "" (2003). She has also appeared on several television series including "Sister, Sister" and as the voice of (as well as the younger version of ) on the long-running animated series "".

She most recently appeared in the films "" (2004), which was considered a critical and commercial failure, and the critically acclaimed "Sin City" (2005). Also in 2005, she appeared in the promo video for ' comeback single , and in August 2005, Brittany co-presented UK music show alongside .

In the Spring of 2006, along with Brittany Murphy released the single "", with the album "" which was released on in the United States. The song has become a club hit, and hit number one on "'s" chart. It also hit number seven in the in June 2006. She dabbled in music again with the release of her movie "", in which she covered Queen's classic "Somebody to Love" and 's "".

Brittany is currently working on her debut album, which is inspired by synth-pop sound. She is working with various producers and DJs including with Paul Oakenfold, Chris Cox, Max Martin and Timbaland.The album will be released in 2009.

Actor was Murphy's high school prom date. She dated , who was her co-star in . Once engaged to talent manager Jeff Kwatinetz, [ [http://www.exposay.com/jlos-manager-jeff-kwatinetz-gets-fired/v/4748/ J.Lo's Manager Jeff Kwatinetz Gets Fired ] ] in December 2005, Murphy became engaged to Joe Macaluso, a production assistant she met while working on her film, "". In August 2006, they ended their engagement. In May 2007, Murphy married screenwriter in a private ish ceremony officiated by a . [ [http://www.people.com/people/article/0,,20037875,00.html Brittany Murphy Marries Writer-Director - Weddings, Brittany Murphy : People.com ] ] . A month before the wedding, Monjack had been arrested and was facing deportation due to visa expiration.

During 2005, Murphy was the spokesmodel for jeans.