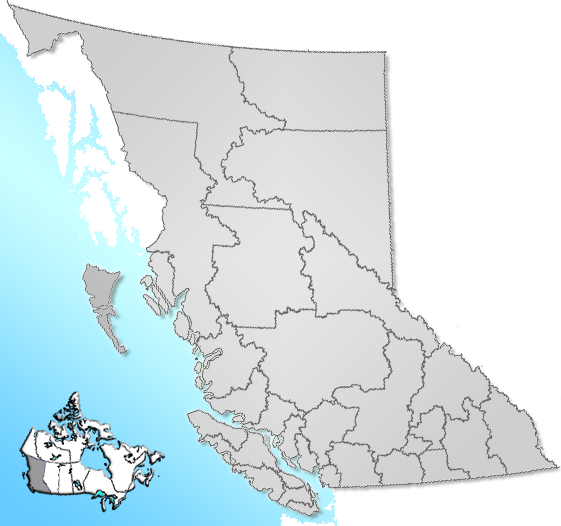 
website =
footnotes = Lake Country is a District Municipality with a population of approximately 10,000 in the Okanagan Valley, , . The city of Kelowna lies to the south, while the city of Vernon lies to the north. As its name suggests, there are a number of lakes in the vicinity of Lake Country, and outside the municipal boundaries in the hills to the east. acts as the western boundary of the municipality, while the entirety of Wood Lake and the southern-most portion of are encompassed by it.

Incorporated in 1995, the previously unincorporated communities of Winfield, Okanagan Centre, Oyama, and Carr's Landing remain as separate wards within Lake Country. In the municipal government, one councillor is drawn from each of these wards, while the mayor, and two further councillors are elected by the people at large.

(Note that population figures for most categories have been rounded to the nearest 5.)

Municipal elections were last held in November 2005. At that time, James Baker was elected mayor. Representing the four wards of the municipality are Alice Rees (Okanagan Centre), Barbara Leamont (Carr's Landing), Bill Clark (Winfield), and Noreen Guenther (Oyama). The two councillors at large are Geoff Greenwell (who replaced Thomas Witty following a byelection in January 2008), and Penny Gambell. The next round of municipal elections is scheduled for November 2008.

Provincially, Lake Country is part of the constituency of Kelowna-Lake Country, this seat having been occupied by Al Horning of the BC Liberal Party since May 2005. The next provincial election is scheduled for May 2009.

Federally, Lake Country is part of the riding of . Despite the similarity in nomenclature, the federal riding encompasses a greater area and population than its provincial counterpart. of the Conservatives was elected as MP in January 2006.