The season officially started on , in the eastern Pacific, and on , in the central Pacific, and lasted until , . These dates conventionally delimit the period of each year when most tropical cyclones form in the northeastern . The season wildly exceeded these bounds, however, as climatological effects including an caused Hurricane Ekeka to form on .

This season, there were twenty-four named storms in the eastern Pacific. Of these, fourteen became hurricanes and eight became major hurricanes by reaching Category 3 or higher on the . In the central Pacific, three named storms formed, of which two were major hurricanes. Several storms moved in from the east. The eleven total tropical cyclones entering or forming in the central Pacific is a record level. Despite this activity, there were only five landfalls.

Additionally there were three named storms in the central Pacific (west of longitude 140° West). Two of these became hurricanes.

Track=Ekeka 1992 track.pngThe first storm of the season, Hurricane Ekeka formed from an extratropical low north of the equator formed . It became a Category 3 before wind shear weakened the cyclone and eventually dissipated the low as it neared the Marshall Islands .

Track=Hali 1992 track.pngThe history set by Hurricane Ekeka repeated itself when, on , a low-latitude area of s organized into Tropical Depression Two-C. The next day, it intensified into a tropical storm and was named Hali, which is Hawaiian for Holly.

Tropical Storm Hali had no impact on land. However, it is also a meteorological enigma. Hali is the only known eastern Pacific tropical cyclone to develop in the month of March. It is thus the strongest March storm.

Track=Agatha 1992 track.pngA tropical wave that entered the Pacific in late May organized into Tropical Depression One-E on . It moved north for the next two days. The depression strengthened into a tropical storm on . After peaking the same day, Agatha slowed down and started drifting west. It steadily weakened, falling to a depression on . Agatha had dissipated by the next day.

Track=Blas 1992 track.pngA tropical wave crossed over on and crossed the by the day after. The wave continued westward and on , passed the . The wave went through during the period of and . The system entered the Eastern Pacific basin without gaining much convection. Over waters marginally suitable for cyclogenesis, a tropical wave organized into the second depression of the season on . It briefly reached tropical storm strength on . It then moved over cooler waters and dissipated the next day. Blas did not have any impact on land masses.

Track=Celia 1992 track.pngCelia's origin as a tropical wave on off the coast of Africa.

Track=Darby 1992 track.pngA tropical wave organized into tropical depression Five-E on . It strengthened and was named Darby the next day. Steering currents became very strong, and Darby accelerated as it paralleled the coast of Mexico. It strengthened into a hurricane on and also substantially increased in size. It peaked as a strong Category 3 on . Darby began to substantially weaken thereafter as it passed over cooler waters. The hurricane weakened into a storm and then a depression on and , respectively. Tropical Depression Darby lost tropical characteristics the next day. Moisture from the hurricane eventually spread over parts of the Continental United States.

During Darby's formation, flooding from the cyclone's rainbands killed three people in , and 180 shops were damaged. Four fishermen were reported missing, fate unknown. Manzanillo, , reported sustained winds just above tropical-storm force. The hurricane's remnants brought mainly light rain to the U.S. state of . Cloud cover als delayed the landing of the Space Shuttle "Columbia" for one day. South-facing beaches of that state were pounded with waves up to 7 feet (2.3 m) in height. A monetary value for damage is not available.

Darby also caused a few shipping accidents. A pleasure craft, the "Oasis", had an engine failure and was abandoned. The seven people aboard were rescued, but the boat was sunk. A smaller sailboat, the "Hosanna", had difficulties but was towed to a safe location by a cutter from the . A fishing boat at an unspecified location also experienced difficulties. 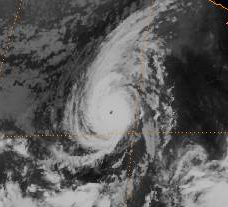 Track=Estelle 1992 track.pngThe origin of Hurricane Estelle is unclear. The indicates that it may have formed from a tropical wave that began on off the coast.

From early to late , Estelle moved at about 7 - convert|15|mi/h|km/h|abbr=on to the northwest. During this period, Estelle reached convert|130|mi/h|km/h|abbr=on winds and became a Category 4 hurricane. Estelle to weaken gradually and on , Estelle had completely lost its characteristics. Estelle did not affect land in its lifetime, thus no damage was reported. 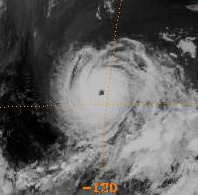 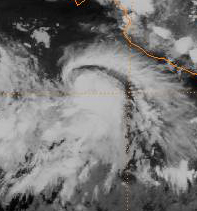 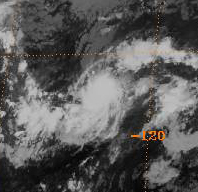 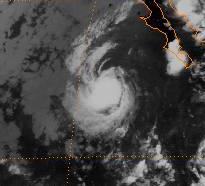 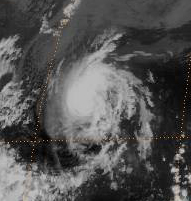 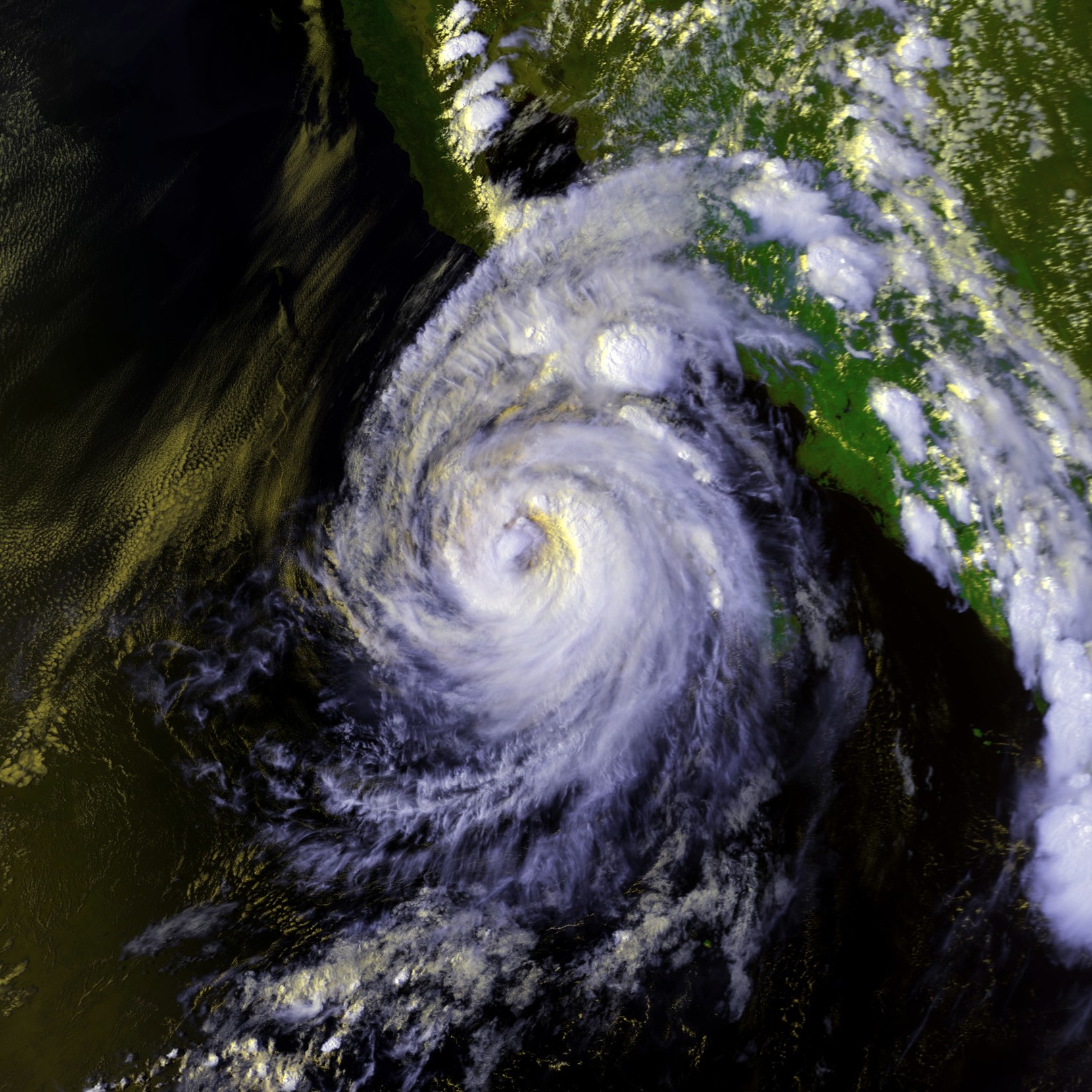 Track=Lester 1992 track.pngLester was the first actual landfall of the Eastern Pacific season. The hurricane first made landfall in on the 23rd, striking mainland Mexico late that day. Accelerating northeast, Lester entered the U.S. state of as a tropical storm and as a tropical depression before ejecting out into the Plains.