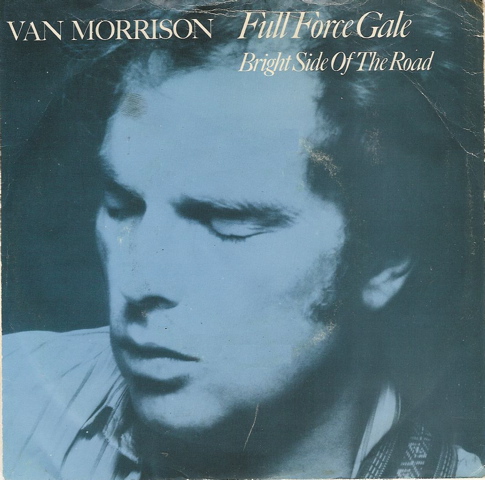 's review calls it: "Essentially a brisk pop tune, Morrison sings it with great fervour and commitment, delivering simple such as 'In the gentle evening breeze/In the whispering shady trees/I will find my sanctuary in the Lord' with immense skill. The arrangement is also magnificent, with the fiddle part a particular joy...."

Appearance on other albums