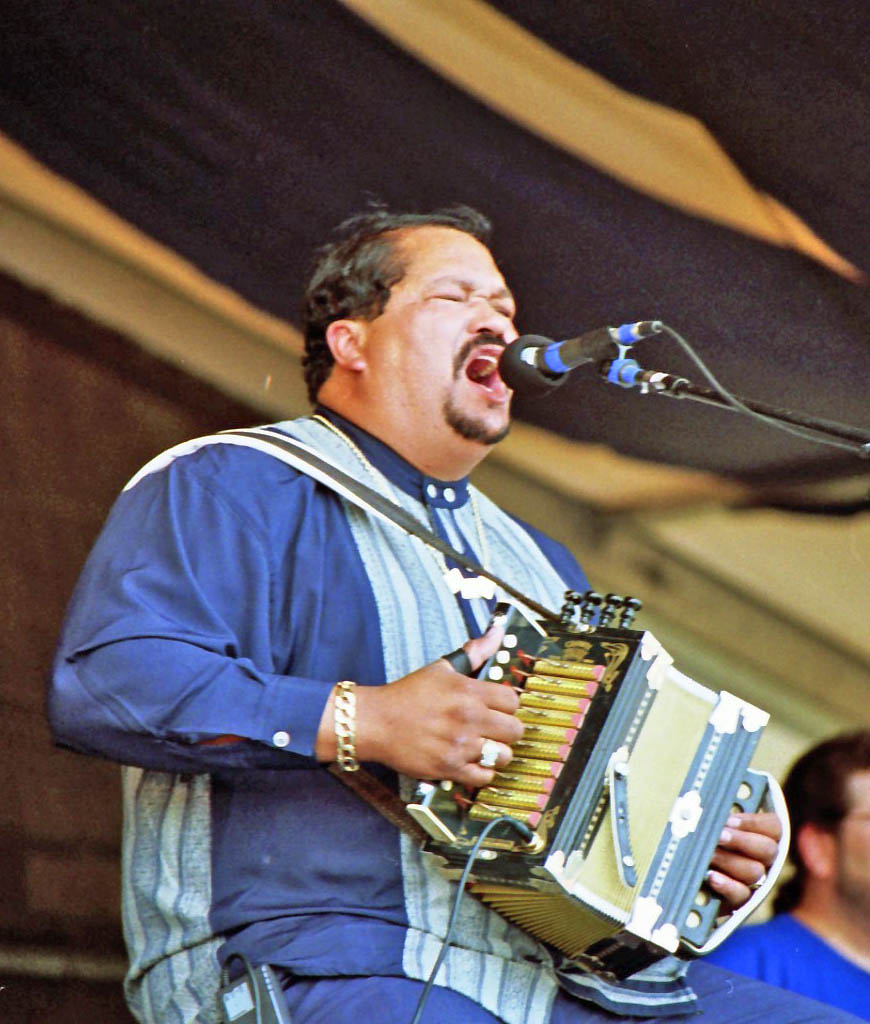 Beau Jocque is known for his gruff vocals, his fusion of many musical styles onto zydeco, and above all, for the powerful energy of his rhythm and sound. Backed by the , he became one of the top dance-hall acts of his musical decade.

Beau Jocque died in the shower of a at the height of his career. He is buried in Saint Matildas Cemetery, .

Beau Jocque was born Andrus Espree. He was also known to write poetry, and preach about respecting of nature. He spent nine years in the Air Force, then came home to work as an electrician and welder. After a work-related accident, which left him bedridden for a time, he began playing accordion. Soon after, he put a band together, including his wife, Shelly on rubboard. By 1989, just two years after his accident, Espree was one of the biggest draws on the zydeco circuit.

A large man (6'6" and 270 pounds) he took the stage name "Beau Jocque," which is for "Big Guy." After only a few years, he had revolutionized the zydeco scene, adding and rock elements with his band, the Hi-Rollers. His lifestyle caught up with him, however, and after only a few years of regional stardom he died of a heart attack in 1999.