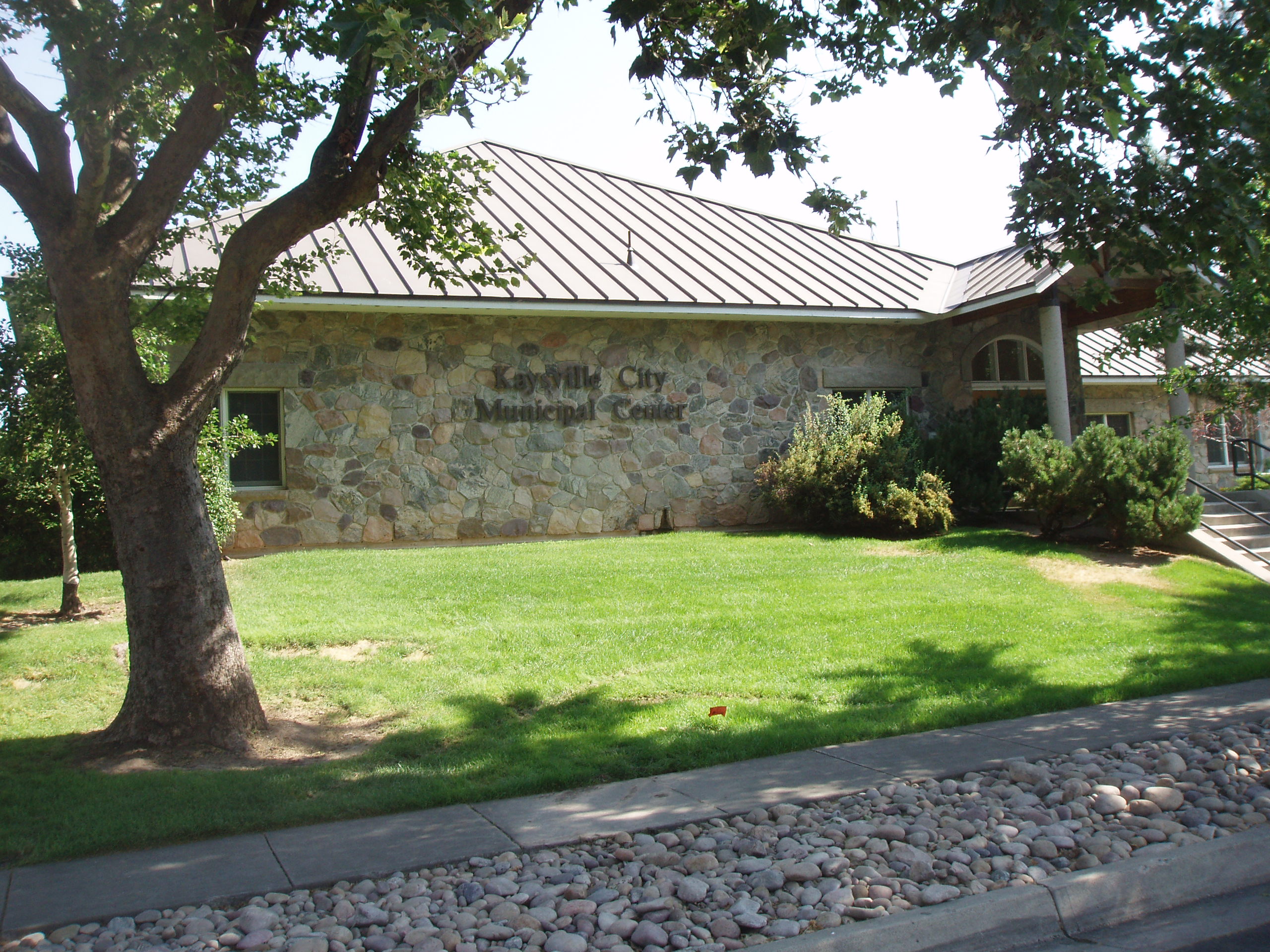 Kaysville is a city in Davis County, , . It is part of the Ogden&ndash;Clearfield, Utah Metropolitan Statistical Area. The population was 20,351 at the 2000 census.

The Kaysville area was originally settled by Hector Haight shortly after Mormon pioneers arrived in 1847. He had been sent north to find feed for the stock and soon thereafter constructed a cabin and brought his family to settle the area. , also claims Hector Haight as its original settler. Two miles north of Haight's original settlement, Samuel Holmes built a cabin in 1849 and was soon joined by other settlers from Salt Lake, namely Edward Phillips, John Green, and William Kay. [ [http://www.kaysvillecity.com/about.history.html Kaysville history] . - City of Kaysville]

Although settlement began in the 1840s, the name of Kaysville connects with the fact that in 1851 William Kay was made the bishop in the vicinity by and .

After the move south in 1858 (see ) there was an attempt to rename the community Freedom, but Brigham Young convinced the residents to retain the old name.

In 1868 Kaysville became the first city incorporated in Davis County.

An adobe meetinghouse was built in 1863. It was replaced by the Kaysville Tabernacle in 1914. In 1930 Kaysville had 992 people. They all were in the Kaysville Ward which also covered most of the rest of the Kaysville Precinct. [Jenson, Andrew. "Encyclopedic History of The Church of Jesus Christ of Latter-day Saints", p. 394-395]

There were 5,496 households out of which 57.5% had children under the age of 18 living with them, 77.6% were married couples living together, 8.0% had a female householder with no husband present, and 12.4% were non-families. 11.1% of all households were made up of individuals and 5.8% had someone living alone who was 65 years of age or older. The average household size was 3.69 and the average family size was 4.02.

* - A Republican representative in the .
* - Businessman and 7th governor of Utah
* - Cartoonist in The Will Eisner Award Hall of Fame
* Mike Jones - University of Utah Track and Field / Cross Country Coach - Several time recipient of the NCAA Coach of the Year AwardFact|date=August 2008