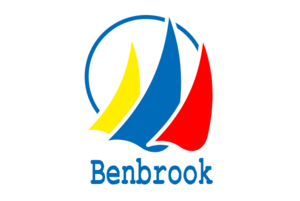 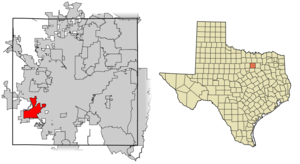 Of 8,599 households, 28.5 percent had children under the age of 18 living in them, 56.0 percent were married couples living together, 8.7 percent had a female householder with no husband present, and 32.8 percent were classified as non-families by the U.S. Census Bureau. Individual households made up 28.1 percent of the population, and 7.8 percent of all households had someone living alone who is 65 years of age or older. Of the 8,599 households, 315 consisted of unmarried partners: 251 unmarried opposite sex couples, 50 same-sex male, and 14 same-sex female households. The average household size was 2.33 and the average family size was 2.86.

In 1949, two years after Benbrook was incorporated as a village, the sale of liquor and beer was made illegal. In 1951, the citizens voted to make taverns illegal. A few years later, in 1954, an election was held to determine the legality of selling alcohol for “off-premise consumption,” but there were not enough votes to allow its sale. In 1971, the residents of Benbrook chose to prohibit all alcohol sales, except for beer to be imbibed off-premises.