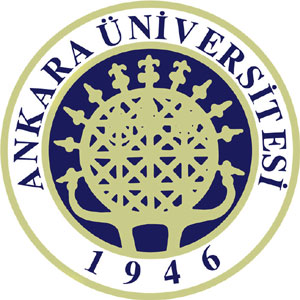 Ankara University ( _tr. Ankara Üniversitesi) is a in , the capital city of . It was the first higher education institution founded in the .

Currently, the university has about 40 programs, 114 programs and 110 graduate programs. Altogether it has about 164 programs.

Ankara University was founded by himself in order to set the foundation for the teachings of his revolution so that they would get stronger and spread wider, and to make sure that the principles of a modern society, such as science and enlightenment, were held dear and protected.

The first and most impressive performance of the young Republic in the field of higher education was to establish the following higher education institutions: The School of Law, to train judiciaries who were to realize the new order of law in the secular and democratic Republic (1925); the Institute of Technology for Agriculture, to lead the modernization of Turkish agriculture (1933);the School of Language, History and Geography, to establish a bridge between the language and culture of Turkey and those of the rest of the world, and to conduct research on the rich culture of Anatolia (1935); and the already existing School of Political Sciences, designed to train top level public administrators under the name of since 1859, and which was later on moved to in 1936 upon the directive of Atatürk. Mention must be made of the schools whose preparation stage was started by Atatürk, yet their establishment was postponed until the beginning of the 1940’s due to the . Among those schools were the Schools of Medicine and of Science.

These are the 15 faculties in which the university is divided into: