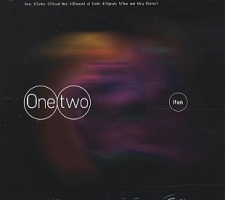 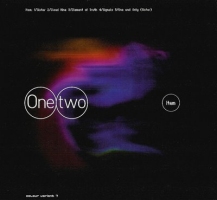 "Item" was the first release on 's record label distribution service, Übersonik. The initial pressing, with a yellow blur on the front, was limited to 2000 copies. It was reissued in November 2004 with a yellow/purple blur on the sleeve, known as "Colour variant 5". In 2007 there was another reissue, "Colour Variant 7", with a red/purple blur. The second and third editions were distributed via There(There)'s website.