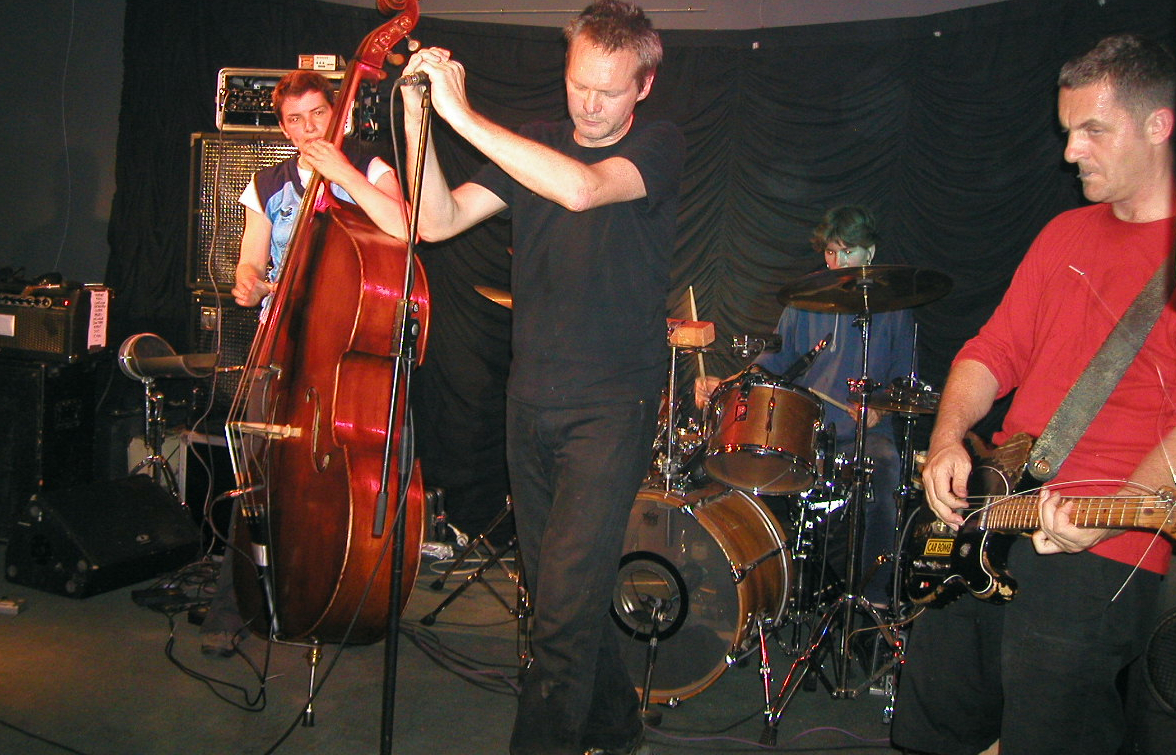 The Ex is an anarchist band from the . They formed in at the height of the original punk explosion and have released more than twenty full length albums since.

The Ex's music has undergone significant evolution over the years, beginning as a simple lo-fi band. They debuted with a single titled "Stupid Americans" on the "Utregpunx" vinyl 7" compilation released by Rock Against records in Rotterdam. The release of their first 7" "All Corpses Smell the Same" came shortly thereafter in 1980. Through the decades they gradually developed into their current form of highly intricate, experimental punk//-inspired work.

Breaking from the relatively narrow confines of , The Ex has incorporated a wide array of influences, often from non-Western and non-rock sources. Some include Hungarian and Turkish folk songs, and more recently music from , Congo and (whose independence song is covered by The Ex on "Turn"). Other examples of branching out stylistically include the improvised double album "Instant" and a release under the moniker "Ex Orkest", a 20 piece big band assembled for performances at Holland Festival.

The band has had successful collaborations with many disparate artists, including UK anarchist band (sometimes using the name Antidote), the (one former member of that band, Andy Moor, is currently part of The Ex), and with the late in the early 1990s, resulting in the album "Scrabbling At the Lock" in and the follow-up "" in . They have also collaborated with members of , Dutch improvisers ICP, and released a collaborative EP with America's Tortoise.