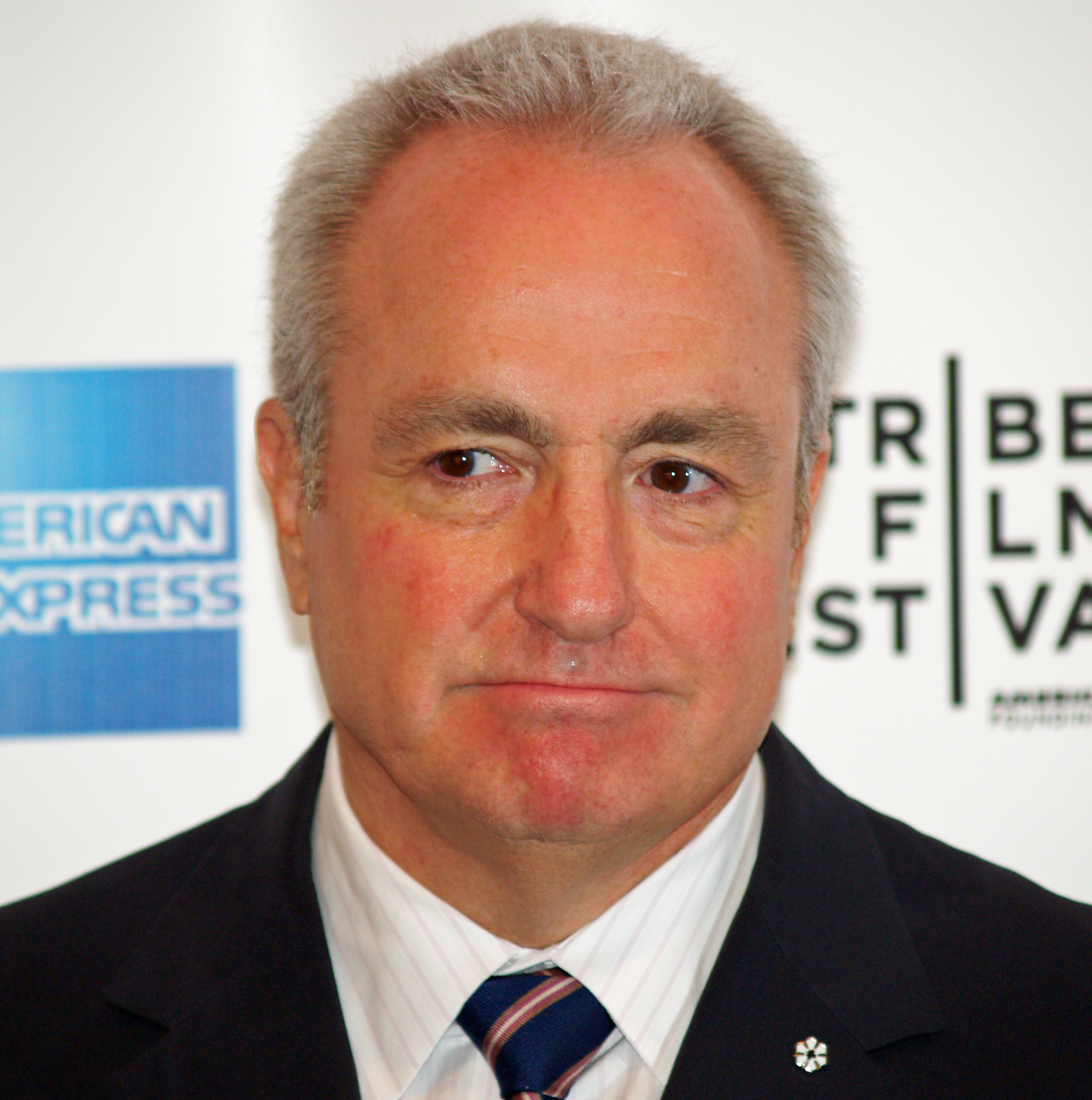 Lorne Michaels (born , ) is a Canadian-American -winning television producer, and best known for creating and producing "" and producing the various film and TV projects that spun off from it.

Michaels was born Lorne David Lipowitz in , , the son of Florence (née Becker) and Henry Abraham Lipowitz, who was a .

In 1975, Michaels co-created (with fellow NBC employee and president of the network ) the TV show "NBC's Saturday Night", which in 1977 changed its name to "." The show, which is performed live in front of a studio audience, immediately established a reputation for being cutting edge and unpredictable. It became a vehicle for launching the careers of some of the most successful comedians in North America.

Originally the producer of the show, Michaels was also a writer and later became executive producer. He occasionally appears on-screen as well, where he's known for being very deadpan. However, during the , episode, Michaels laughed at himself after mispronouncing "" while introducing . Throughout the show's history, "SNL" has been nominated for more than 80 s and has won 18. It has consistently been one of the highest-rated late-night television programs. Michaels has been with "SNL" for all seasons except for his hiatus in the early 1980s (seasons 6-10).

Perhaps Michaels' best known appearance occurred in the first season when he offered $3000.00 - a deliberately paltry sum - to reunite on the show. [ [http://snltranscripts.jt.org/75/75rbeatles.phtml SNL Transcripts: Beatles Offer, April 24, 1976] ] He later upped his promise to $3200, but the money was never claimed. According to an interview in Playboy magazine, former Beatles and happened to be in that night and saw the show. They very nearly went, but changed their minds as it was getting too late to get to the show on time, and they were both quite tired by that point.

Despite the program's success, he has been known to have had combative relationships with several cast members, and is generally portrayed by media onlookers as a harsh but evidently effective boss. An example of the harshness is his rather active disdain of improvisation during the performances of SNL. This is somewhat ironic, as many performers on SNL over the years have had extensive background and training in improvisational comedy.

Michaels started in 1979, producing such shows as "The Kids in the Hall".

During his "SNL" hiatus, Michaels created another sketch show entitled "", which debuted on Friday nights in prime time on NBC in January 1984.

In the 1980s, Michaels appeared in an titled "" about the supposed subversion of the United States by Canadian-born media personalities, with as the leader of the conspiracy. Michaels was identified as the anointed successor to Greene.

In 1999, Michaels was inducted into the "". In 2002, Michaels was made a member of the "" for lifetime achievement, [ [http://www.gg.ca/honours/search-recherche/honours-desc.asp?lang=e&TypeID=orc&id=6467 Order of Canada Citation] ] and awarded a star on the "".

In 2004, he was awarded the by the . [ [http://msnbc.msn.com/id/6332188/ "SNL" creator Michaels honored] , an October 2004 AP story via ] Speaking at the awards ceremony, original "Saturday Night Live" cast member described Michaels as "the primary satirical voice of the country."

In Canada, Michaels also received a 2006 for Lifetime Artistic Achievement.

In 2008, Michaels was awarded the Webby for Film & Video Lifetime Achievement. With the allotted 5-words allowed to each recipient, his five word acceptance speech was "Five words is not enough."

Dr. Evil, a character in Mike Myers' films, has been rumored to be partly based on Michaels.

of the comedy team, "" has stated that his character, Don Roritor, the president of Roritor Pharmaceuticals in the film "", is based on Lorne Michaels.

In a 2008 interview with Playboy Magazine, Tina Fey has admitted that Alec Baldwin's character on 30 Rock is inspired by Michaels.