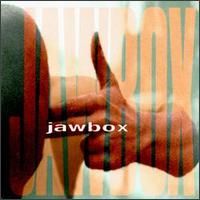 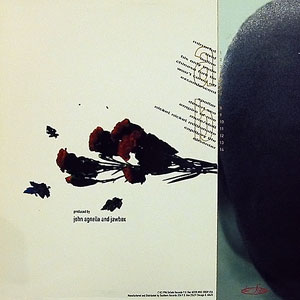 "Jawbox" was the fourth and final album by , a indie rock band. The album was released by TAG, a subsidiary of Atlantic Records. In the months following the album's release, the band was dropped from TAG and thus from Atlantic. Shortly following this, the group disbanded, strangely, on the same day that Soundgarden broke up.

The album is much more commercial than its predecessor, . The songs "Empire of One", "Mule/Stall", "Nickel Nickel Millionaire", and "Capillary Life" transition into each other.

Videos were filmed for the songs Mirrorful and Cornflake Girl.