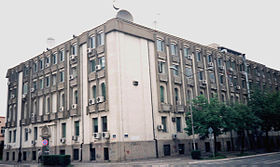 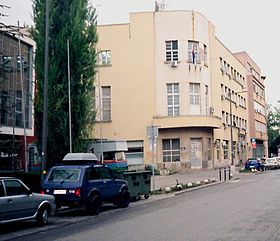 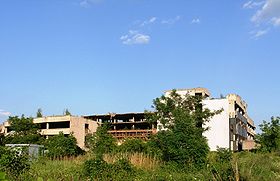 Building of TVNS in Mišeluk, destroyed by NATO in 1999

In autumn 2011, programme and news in German language will be also broadcasted.

RTV has the following radio channels:

Before the NATO bombing, the Radio Television Novi Sad had two channels:

Internationally created shows broadcast by RTV (as of September 2009)