Infobox Single |
Name = Get Away 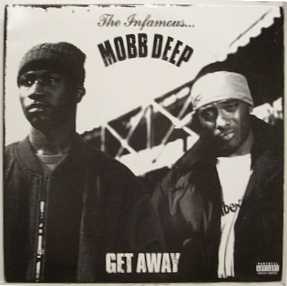 "Get Away" is the third single from 's "Infamy" album. The song is produced by . This features the song "", the group's previous single, featuring 112.