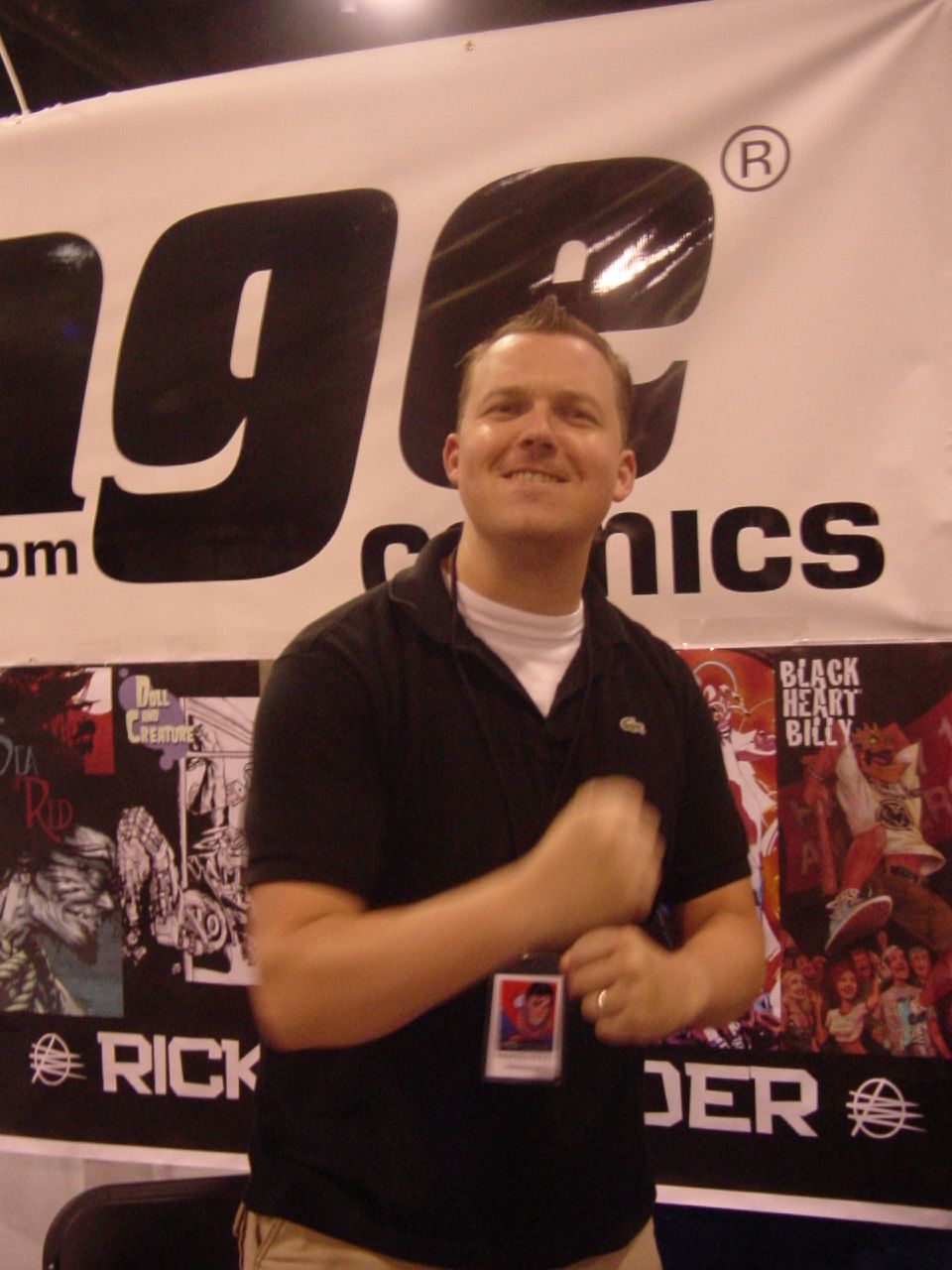 Rick Remender is an American writer and artist who resides in . He is best known for his creator-owned work on ' series "", "", and "Sea of Red".

Before working in the comic book industry Rick worked in animation on such films as "", "", "" and "".

He has illustrated album covers for punk bands such as , , and .

In 2005 he illustrated the comic book adaptation of the movie "", which was published by .

In 2006 he illustrated the series "", which was written by with and inked by .

In 2008, he became co-author of "Punisher War Journal" with #19 and will become the sole writer after leaves the title. also released a "master edition" of "". [ [http://www.newsarama.com/comics/100802-RemenderBHB.html Rick Remender: The Secret Origin of Black Heart Billy] , , October 2, 2008]

On , , Rick began writing a monthly column for the comic book news website .

Between , and , Rick's column spotlighted seven artists he was collaborating with on forthcoming projects.

*He penciled the final mock comic book cover in the opening sequence of "Ultraviolet".
*He taught animation and comic art part time at the in .