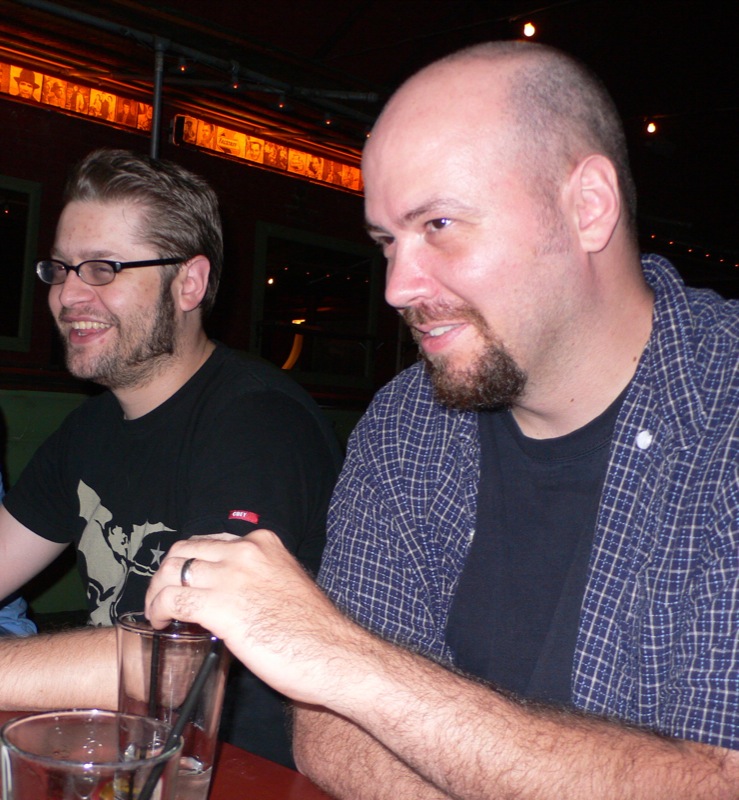 Michael Anthony "Tony" Moore (born 1978) is an American , whose work consists mainly of genre pieces, most notably in horror and science fiction, with titles such as "", "" and "".

Moore was born in Lexington, KY, and was raised in the small town of Cynthiana, KY. His single mother raised him and his younger brother with a good deal of help from her parents, who nurtured his love of drawing from a very early age.

In 7th grade History class, Moore met , who would later become a long-time partner in creating comics. Together, Moore and Kirkman launched the small press publishing label in 2000, and its flagship title, . Moore studied drawing, painting, and printmaking at the while working on , though he left his studies before obtaining his degree to pursue his career as a , when he and Kirkman were asked to produce work for the -licensed property. Shortly afterward, they launched "Brit "and " "at . Although Moore ceased regular interior duties on "The Walking Dead" with #6, he continued to contribute to the title as cover artist through issue #24, and also illustrated the covers for the first four collected volumes of the series. Moore was nominated for two s for his work on "The Walking Dead", (2004: Best New Series, and 2005: Best Cover Artist).

Moore has since moved on to his own co-created properties, " "with at DC/Vertigo,