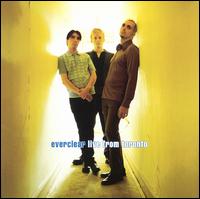 "Live From Toronto" is an EP by the band Everclear. It was released only in Japan. Recorded January 17, 1998 in Toronto, the entire set list was 12 songs long.