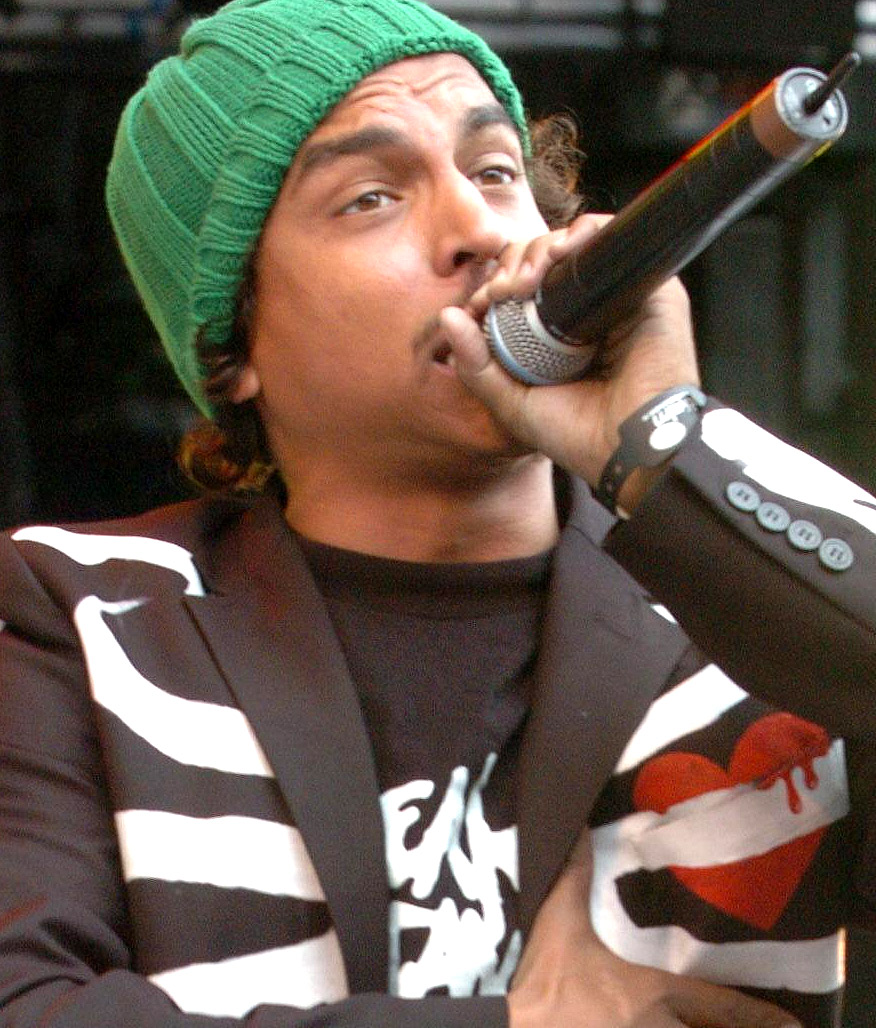 Jason Michael Robinson Diakité (born ), known under the stage name Timbuktu, is a Swedish rapper and artist. He was raised in and New York City. He sings primarily in Scanian Swedish, and occasionally in English. He has released four albums and is firmly established as a political rapper, frequently borrowing influences from , American as well as n and n music. Timbuktu has won Gold Record Awards in Sweden and Norway, and Grammy Awards in Sweden.

Timbuktu began rapping in the early 1990s, and quickly became very popular in the hip hop scenes of , , and . In the mid-90s he formed the group Excel with a Danish rapper. In 2000, his first album, "T2: Kontrakultur" ("T2: Counter Culture"), was released, produced by Breakmecanix. The double album includes one disc with tracks in English and the other in Swedish. While recording "T2", Timbuktu toured with Petter and . He has also recorded with members of and Snook.

In September 2008 he released the single, Tack For Kaffet via the popular torrent site The Pirate Bay.