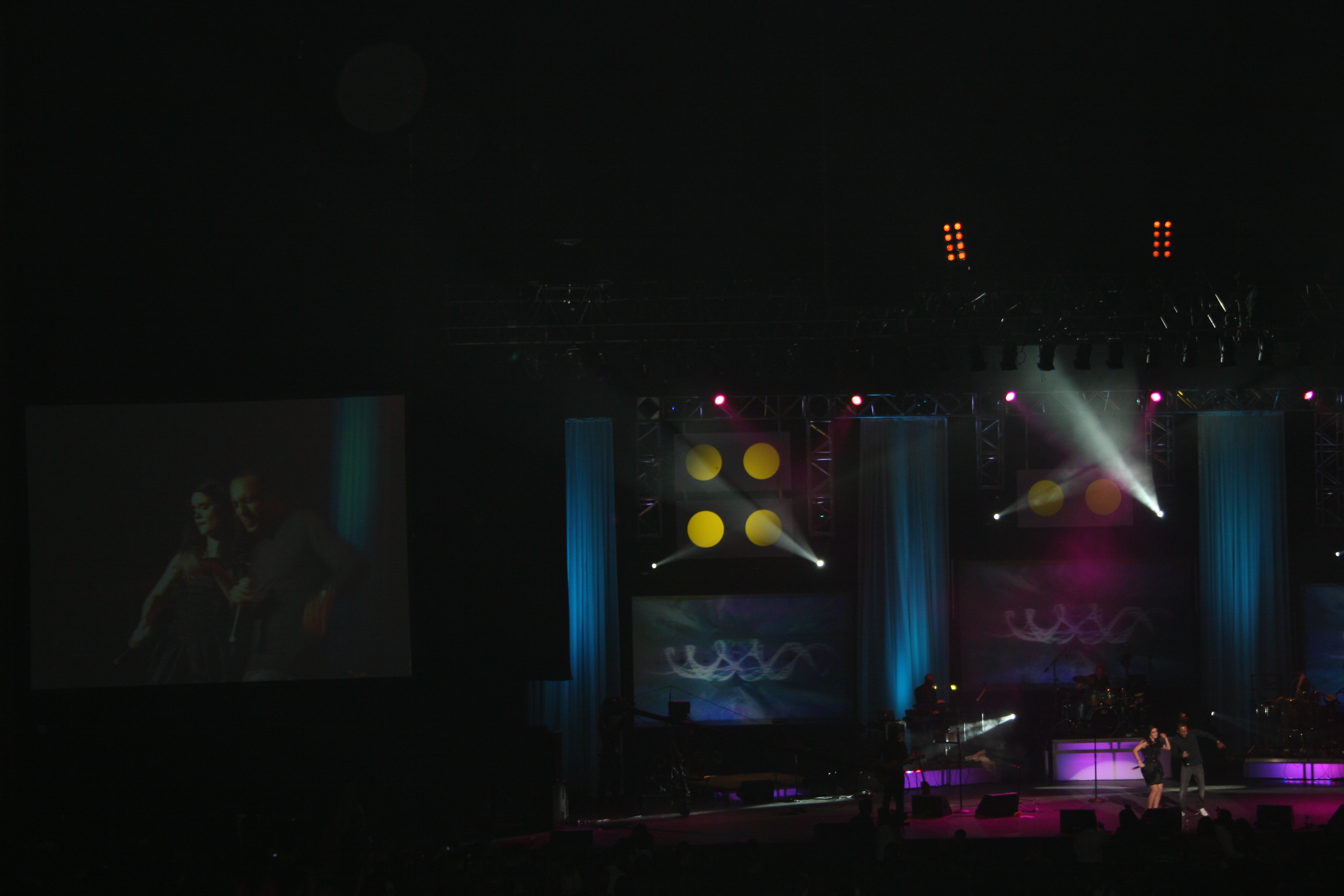 Arash Labaf grew up in Esfahan, Iran and at the age of 10, his family moved to before moving to five years later. His debut album, "Arash", was released by the in June 2005, after he had finished college. His singles, "Boro Boro" ("Go Away") and "Temptation" (featuring ) made it to the hit lists around , and their respective videos garnered significant airplay on more than 20 MTV outlets across the world.

In addition to successes in his home countries' music charts, namely Sweden and Iran, he has had hits notably in Eastern European and South-East European charts like Russia, Ukraine, Greece, Bulgaria, Poland, Hungary, Georgia, Serbia, Slovakia, Slovenia, Romania, Turkey and in Asian music charts like in Israel, Azerbaijan, Tajikistan, Kazakhstan, Uzbekistan and throughout the Arab Middle Eastern countries.

He has gone gold in 5 countries: Germany, Russia, Slovenia and Greece for his album, "Arash", and in for "Boro Boro".Fact|date=May 2007

Arash is managed by former Warner Music A&R agent Henrik Uhlman, and is represented in the United States by .

Arash's claim to fame, his hit "Temptation" was a collaboration with Swedish singer . Arash had an initial minor hit with the song done solo, but his duo with made him much better known.

(also of Persian origin) appeared in Arash's music video for "Music is My Language" as the producer and rapper.

In his 2006 album (Crossfade), Arash, and Shahkar Bineshpajoo made a song for the Iranian Football team for their appearance in the 2006 World Cup.

Arash released in March 2008 his third album, "Donya," featuring amongst many, a / influenced single and music video "Donya" in collaboration with . the Song Suddenly featuring Rebecca is alose another song of this Album.