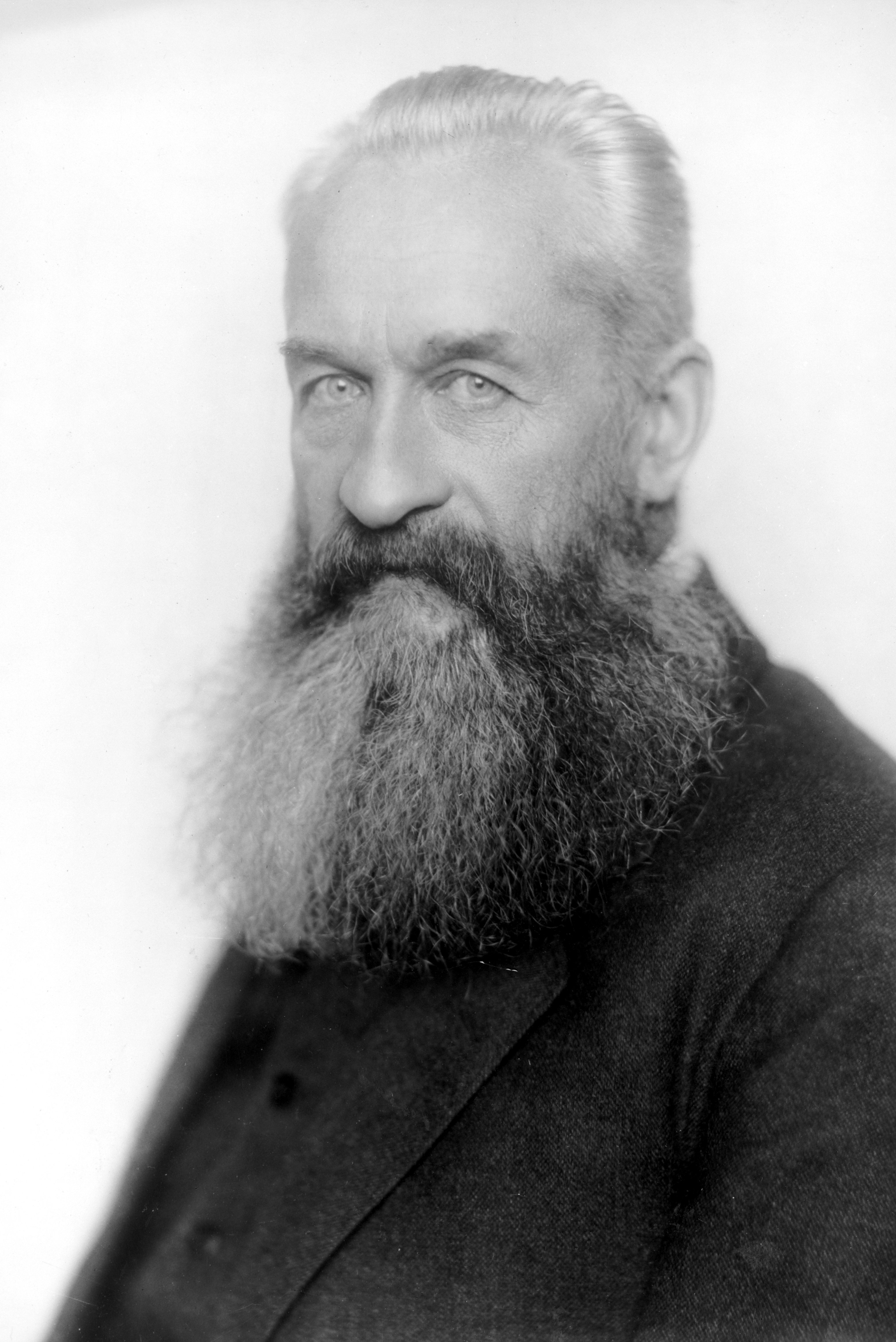 was born in into a Rurikid family, descended from sovereign princes of . His family moved home to in the region near Tula from Germany soon after his birth. He graduated from the University of Moscow with a degree in law, then worked in the civil service until 1893. During the he organized relief work in the East and in 1905, he joined the liberal . A year later he won election to the and was nominated for a ministerial position. He became chairman of the All-Russian Union of s in 1914 and in 1915 he became a leader of the Union of Zemstvos as well as a member of , a joint committee of the Union of Zemstvos and the Union of Towns that helped supply the military and tend to the wounded from the .

After the first Russian Revolution and the abdication of , emperor of Russia, Lvov was made head of the provisional government. Unable to rally sufficient support, he resigned in July 1917 in favour of his , . Lvov was arrested when the seized power later that year. He escaped and settled in , where he spent the rest of his life.

There is a memorial to Prince Lvov in as well as a small exhibition on him in the town museum. In Popovka there is another memorial opposite his local church and a plaque on the wall of the local school he founded. He is buried in Sainte-Geneviève-des-Bois cemetery in France.

Note on transliteration: An older French form, Lvoff, is used on his tombstone. Georgy can be written as Georgi and is sometimes seen in its translated form, George.