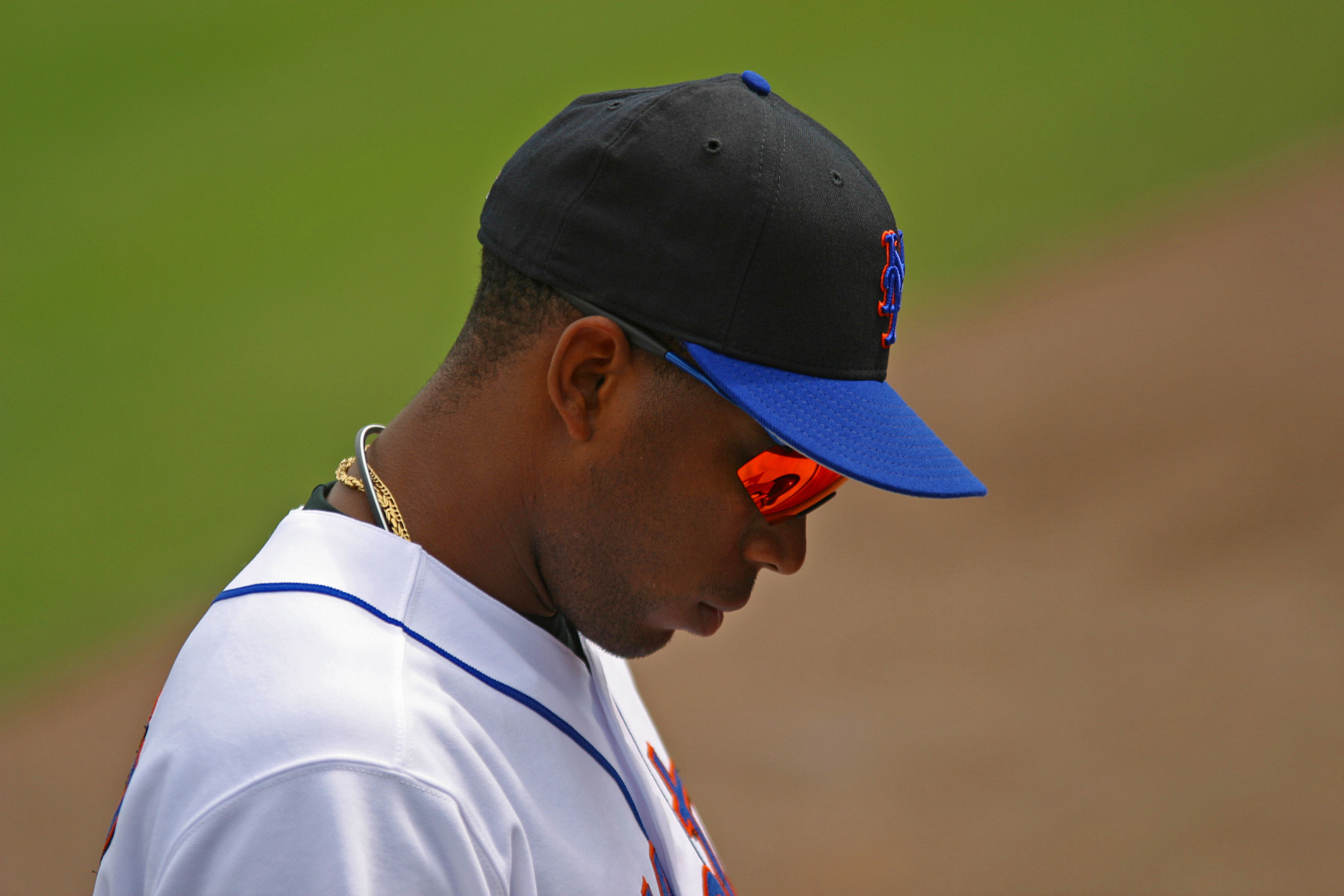 Chávez bats and throws and is considered to have good fielding skills, speed, and the ability to hit to all parts of the field. He is best known for his outstanding catch in Game 7 of the 2006 NLCS, which is considered by many to be one of the best catches in MLB Postseason history. The catch was the start of a cult following for Endy and he is currently a fan favorite for Mets fans.

Endy's brother has also played minor league baseball with affiliates of the New York Mets, and , and is currently playing for the in the single "A" .

Chávez made his debut in by|1996 with the , a rookie-level affiliate of the New York Mets. In his first season with the team, he hit .354 in 48 games. He played the next four years in the Mets organization with the , , Capital City Bombers, and . On , by|2001, Chávez was traded from the Mets to the organization. In 2001, Chávez played with and the before making his MLB debut with the Royals.

In by|2002, Chávez joined the organization, playing for the . With Ottawa, Chávez was an all-star in 2002. Chávez finished out the by|2004 season with the Expos affiliate . In by|2005, Chávez moved to the , the triple-A affiliate of the relocated Montreal Expos, now known as the .

In 2001 Chávez played his rookie season with the Kansas City Royals. He appeared in 29 games and compiled a career low batting average of .208.

In the winter of 2001 Chávez was traded to the Montreal Expos, playing 309 games over three years (2002-05). In 2002 and 2003 he helped the Expos compile competitive records of 83-79 in each season, contending for postseason play, but falling short of the wild-card slot each time. Playing full-time in 2003 and 2004, Chávez batted first in the lineup and started in center field. Stealing 18 bases in 2003 and 32 in 2004, Chávez proved himself a serious running threat. On Chávez recorded the final out in history in their 8-1 loss to the at .

In 2005 Chávez played in only seven games for the team, now re-located to Washington, D. C. and re-named the Washington Nationals, before being traded to the . During his tenure in Washington, Chávez was given the mocking nickname of "Inning Endy" by Nationals fansites due to his tendency to swing at most pitches rather than "playing the count," often resulting in groundouts and popups. [cite web |url=http://dchardball.blogspot.com/2005/03/inning-endy.html
title= Inning-Endy? |date=2005-03-01 |publisher=DC Hardball| accessdate=2008-04-01] [cite web |url=http://www.washingtonpost.com/wp-dyn/articles/A61278-2005Feb28.html
title= Up First for the Nats: Chavez |date=2005-03-01 |publisher=| accessdate=2008-04-01]

Chávez played in 91 games with the Philadelphia Phillies, usually joining the game in later innings. He batted .215 and stole only two bases.

During , Mets manager convinced Chávez to alter his batting style to favor contact hitting over power. Chávez's speed and his modified batting style sparked a 50-point jump in his batting average with 12 stolen bases during a season in which he saw limited playing time (often as an injury replacement for regular left fielder ). This, in addition to his excellent defensive skills, helped the Mets win the National League East and qualify for the by|2006 baseball postseason.

Chávez's catch in Game 7 of the is seen by many as one of the most remarkable plays in baseball history. In the top of the sixth inning, with the game tied 1-1, Chávez leaped over the convert|8|ft|m|sing=on-high left field wall to rob Cardinals third baseman of a two-run home run. Chávez reeled the ball in and threw to cutoff man second baseman , who threw to at first base, doubling off center fielder for an inning-ending double play. The catch was named the top post-season moment in the 5th annual Awards.

On , by|2007, (the company whose sign is displayed on the left field wall at Shea Stadium where Chávez made the catch) sponsored a special Bobblehead Doll day to commemorate the catch. The sign is still on the wall in the same spot at the ballpark and is seen by many as an inspiration and ironic coincidence because the sign says "The Strength To Be There".

Chávez continued to contribute big hits in 2007. On , , in the 12th inning, Chávez made a drag bunt to drive in for the winning run, giving the Mets a walk-off win against the , 2-1. The play is known as "The Bunt", mainly because of the excitement of the game and the perfection of the drag bunt.

When regular left fielder was placed on the DL, Chávez, in a reprise of the previous season, moved up to fill his spot. Sporting a .292 BA, and maintaining his slick fielding, Chávez was a more than adequate replacement. However, on Chávez suffered a strained left hamstring while sprinting to first base on a double play ball. Two days later, he was placed on the 15-day DL. He returned from the DL on .

On , the final day of the 2008 regular season and the final game at , the Mets played the Florida Marlins. With an NL wildcard spot at stake for the Mets, Chávez made another teriffic catch in the outfield during the top of the seventh inning, the same inning in which he entered the game as a defensive replacement. After a ball was hit hard and deep to left field by , Chávez fully extended to make the catch for the final out of the inning. A hit by Cantu would have scored one run to give the Marlins the lead and surely would have resulted in extra bases and kept the inning alive.

small|Roll over stat abbreviations for definitions. Stats through , 2008.