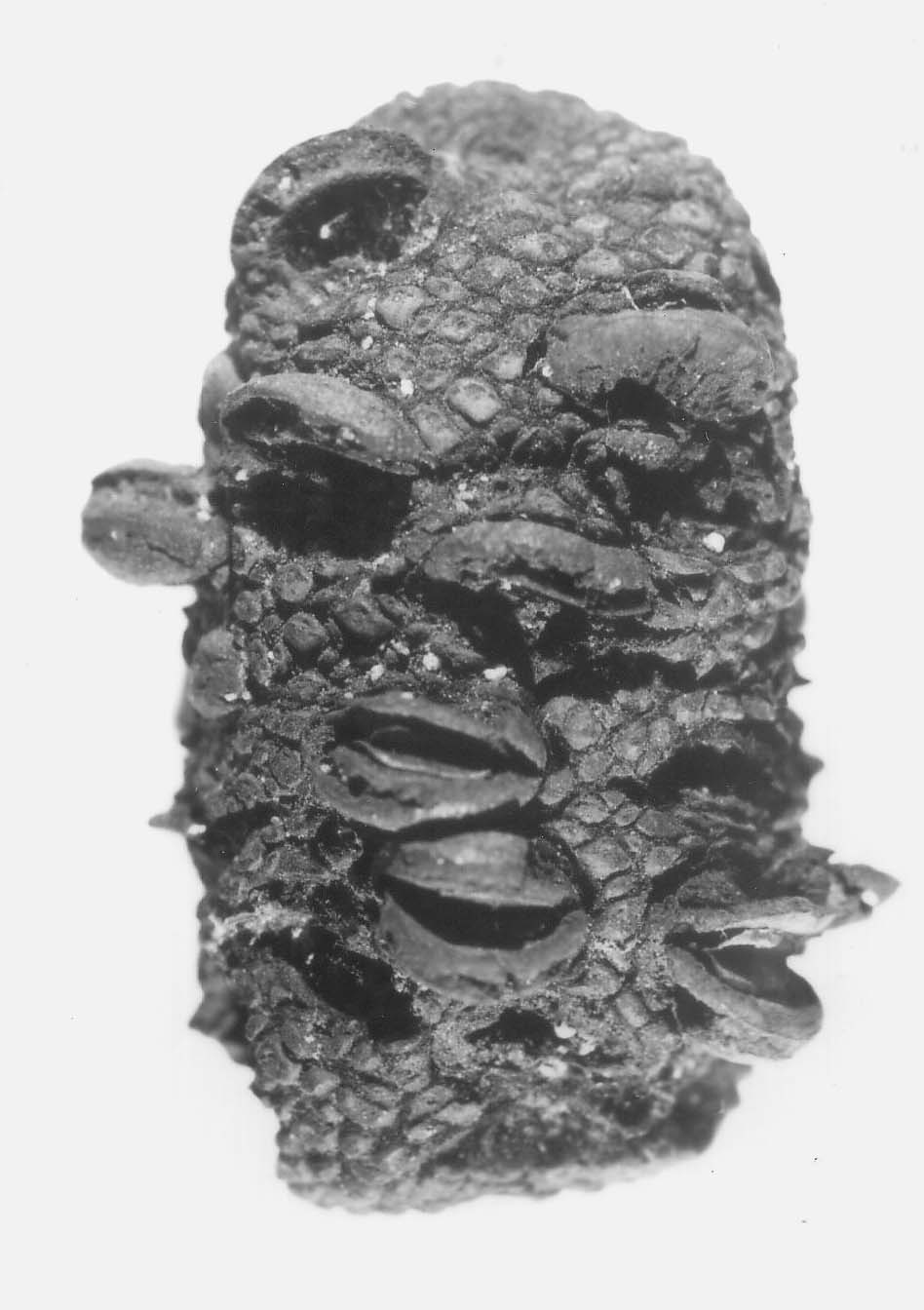 Banksia kingii is an extinct species of tree or shrub in the "". It is known only from leaves and fruiting "cones" found in Late at Melaleuca Inlet in western . These were discovered by in the workings of his mine. The leaves and fruiting cones were discovered at different locations, and since the sediment had been removed during mining, the of the fossils is unknown. The sediment from which they were recovered was alluvial, consisting of large, well-rounded fragments of and .

The fossil leaves are about 12 centimetres long and one centimetre wide and very thick and robust. They clearly belong to genus "Banksia", section "Banksia", series "Salicinae", but not to any of the extant species in that series. The leaves of "B. plagiocarpa" (Dallachy's Banksia) are similar in form, shape and robustness, but differ strongly in structure. Leaves of "B. saxicola" (Grampians Banksia) are structurally the most similar to "B. kingii", but have a different shape. There also appear to be some affinities with "B. marginata" (Silver Banksia) and "B. canei" (Mountain Banksia), but insufficient to warrant the fossil's ascription to those species. The fossils are therefore considered representative of a new species, "B. kingii".

The species is believed to represent an extinct lineage. It is possible that it is an ancestor of "B. marginata", although "B. marginata" must have speciated well before the extinction of "B. kingii", given how widely it is now distributed. Extinction of "B. kingii" probably occurred in the late , and may have been caused by the climatic and physical disruption of , or by increased fire frequency due to human activity.

A formal description of "B. kingii" was published in 1991 by Gregory J. Jordan and Robert S. Hill, who named the species in honour of the discover, Deny King. Hence the species' full name is "Banksia kingii" Jordan & Hill". The and a number of other specimens are stored in the Department of Plant Science at the .