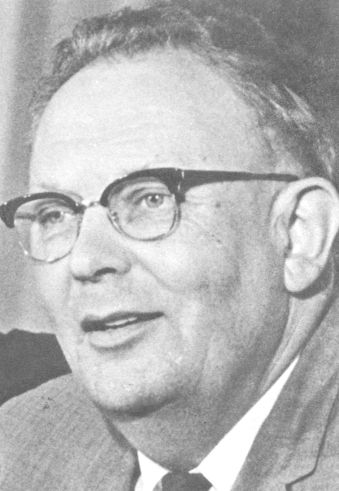 Gerard Peter Kuiper (IPA| [ˈkaɪpɚ] ), born Gerrit Pieter Kuiper (IPA| [kœypər] ) ( , (), &ndash; , ) was a Dutch American astronomer who became a citizen of the United States and lived most of his life in his new homeland.

Kuiper, the son of a tailor in the village of in , had an early interest in astronomy. He had extraordinarily sharp eyesight, allowing him to see magnitude 7.5 stars with the naked eye, about four times fainter than visible to normal eyes. He went to study at , where at the time a very large number of astronomers had congegrated. He befriended fellow students and and was taught by , , , Jan Woltjer, and the physicist . Kuiper finished his doctoral thesis on s with Hertzsprung in 1933, after which he immediately traveled to to become a fellow under at the . In 1935 he left to work at the where he met Sarah Parker Fuller, whom he married on , . Although he had planned to move to to work at the , he took a position at the of the and became an American citizen in 1937.

Kuiper discovered two moons of s in the , namely Uranus's moon Miranda and Neptune's moon Nereid. In addition, he discovered in the atmosphere of and the existence of a -laced atmosphere above Saturn's moon Titan in 1944. Kuiper also pioneered airborne infrared observing using a aircraft in the 1960s.

Kuiper spent most of his career at the , but moved to , in 1960 to found the at the . Kuiper was the laboratory's director until his death in 1973 while on vacation with his wife in Mexico.

In the 1960s, Kuiper helped identify sites on the for the .

Besides the , , the Kuiper crater on the , craters on Mars and Mercury, and the now-decommissioned were named after him. In addition, he discovered several binary stars which received "Kuiper numbers" to identify them, such as KUI 79.

The , named in his honor, is the most distinguished award given by the Division of Planetary Sciences, an international society of professional planetary scientists. The prize recognizes outstanding contributors to , and is awarded annually to scientists whose achievements have most advanced our understanding of planetary systems. Winners of this distinguished award include , , and .