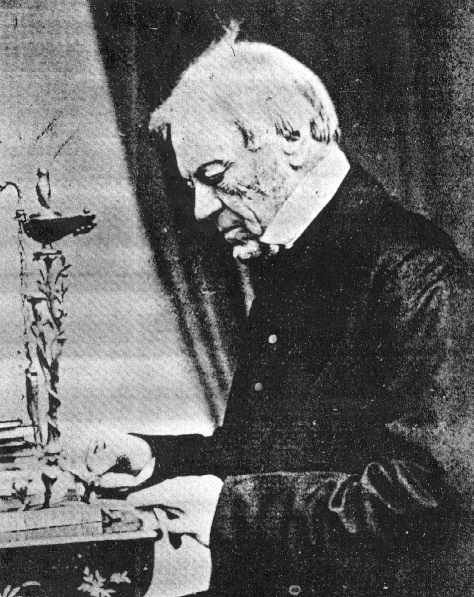 Richardson was born at . He studied at , and became a surgeon in the navy in 1807. He traveled with between 1819 and 1822 in search of the . Richardson wrote the sections on geology, botany and icthyology for the official account of the expedition.

Franklin and Richardson returned to between 1825 and 1827, again traveling overland to the . The natural history discoveries of this expedition were so great that they had to be recorded in two separate works, the "Flora Boreali-Americana" (1833-40), written by , and the "Fauna Boreali-Americana" (1829-37), written by Richardson, , and William Kirby.

At the meeting in 1842, Richardson described the diving apparatus and treatment of diver Roderick Cameron following an injury that occurred on the 14th of October 1841 during the salvage operations on the HMS "Royal George". [cite journal |author=Richardson J |title=Abstract of the case of a diver employed on the wreck of the Royal George, who was injured by the bursting of the air-pipe of the diving apparatus. 1842 |journal=Undersea Biomed Res |volume=18 |issue=1 |pages=63–4 |year=1991 |month=January |pmid=2021022 |doi= |url=http://archive.rubicon-foundation.org/2729 |accessdate=2008-06-19]

He also wrote accounts dealing with the natural history, and especially the ichthyology, of several other Arctic voyages, and was the author of "Icones Piscium" (1843), "Catalogue of Apodal Fish in the British Museum" (1856), the second edition of "Yarrell's history of British Fishes" (1860), and "The Polar Regions" (1861).