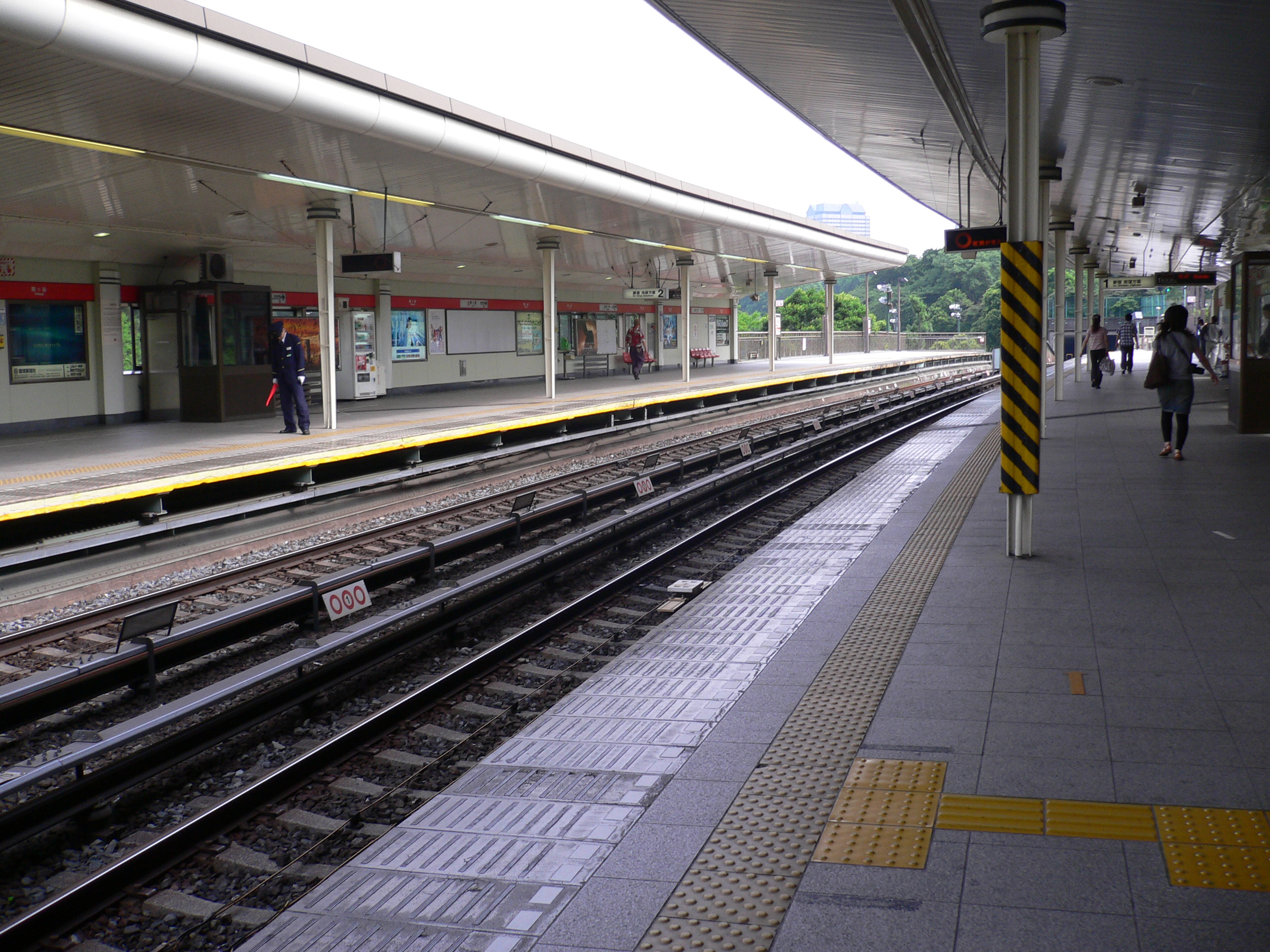 
Namboku Line
operator=
bus=nihongo|Yotsuya Station|四ツ谷駅|Yotsuya-eki is a in Shinjuku, , , located on the boundary between Shinjuku and Chiyoda, adjacent to and the , in the neighborhood.

Yotsuya opened in 1894 as a station on the Kobu Railway, the forerunner of the Chūō Line which was nationalized in 1906. Although the line was originally single-track, the segment passing through Yotsuya was double-tracked in 1895 and quadruple-tracked in 1929.