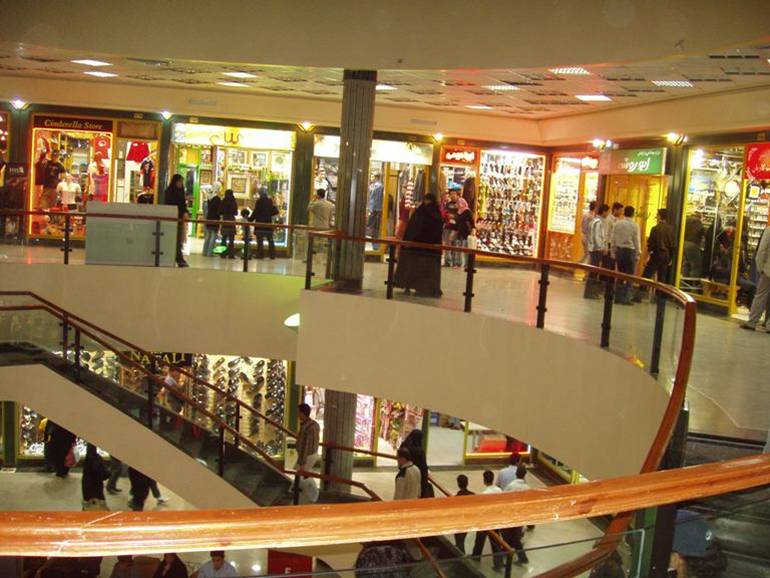 Bandar Abbas or Bandar-e ‘Abbās (in Persian: بندر عباس; formerly known as Gombroon to English traders and Gamrun to Dutch merchants) is a port city and capital of on the southern coast of (Persia), on the . The city occupies a strategic position on the narrow , and it is the location of the main base of the . It had an estimated population of 352,173 in 2005. [ [http://www.mongabay.com/igapo/2005_world_city_populations/Iran.html Cities in Iran: 2005 Population Estimates ] ]

Bandar Abbas has always been a port, and as such its various names have all addressed this function. The most common name over time (Gameroon) has traditionally been said to derive from Persian "gümrük", customhouse (from Late Greek "kommerkion", from Latin "commercium", ""), but is now speculated to be from Persian "kamrūn", shrimp (which in Portuguese is "camarão", similar to the former Portuguese name). [ [http://dsal.uchicago.edu/cgi-bin/philologic/getobject.pl?c.1:1:38.hobson Hobson Jobson Dictionary ] ]

The earliest record of Bandar Abbas is during the reign of (between 586 and 522 B.C.). Darius's commander, Silacus, embarked from Bandar Abbas to which is now present and the

During Alexander's conquest of the , Bandar Abbas was known under the name of Hormirzad.

In the year 630 CE, Maharaja Derbar Raja of Gemeron was defeated in battle and escaped to , and he was later blown off course by a storm to the remote shores of Kuala Sungai Qilah, (now ). The inhabitants of Kedah found him to be a valiant and intelligent person, and they made him the king of Kedah. In the year 634 CE, a new kingdom was formed in Kedah consisting of Persian royalty and native Malay of faith, the capital was . (see and )

The Renaissance and Enlightenment

By the 1500s, Bandar Abbas was known as Gamrūn to the Persians. In 1565, a European navigator called it Bamdel Gombruc (that is, "Bandar Gümrük", or "Customhouse Port"), citing this as the Persian and Turkish name. In 1612, the Portuguese took the city from Lorestān and transliterated the name to Comorão.

Almost two years later (in 1615), Comorão was taken by ‘Abbās the Great after a naval battle with the Portuguese and renamed Bandar-e ‘Abbās, or "Port of ‘Abbās". Backed by the British navy, ‘Abbās developed Bandar-e ‘Abbās (known to the English-speaking world as Gombraun) into a major port.

By 1622, the Portuguese and English names had been officially combined to form Combrù or Combu, although the inhabitants still called it Bandar-e ‘Abbās. Sir Thomas Herbert said the official English name was Gumbrown, but pronounced "gŏmrōōn". He wrote in 1630 that "some (but I commend them not) write it Gamrou, others Gomrow, and othersome Cummeroon."

From 1740 onward, control of the town was sold to various rulers, and from c. 1780 it was controlled by Muscat (now a governorate of ). In 1868, during Oman's decline, the town reverted to Persian rule.

In the 1980s, the name "Gameron" was changed in favor of "Bandar Abbas", following similar movements with Iranian names (see ).

Bandar Abbas serves as a major shipping point for mostly imports, and has a long history of trade with . Thousands of tourists visit the city and nearby islands including and every year.

has capacity and facilities for landing large transport airplanes.

Original Bandaris (residents of Bandar Abbas) speak Bandari (بندری), a of Persian. Bandari may be similar to Middle Persian and . Bandari has s from various (e.g. "tawāl", "") and (e.g. "atā" [اتا] , "to come").