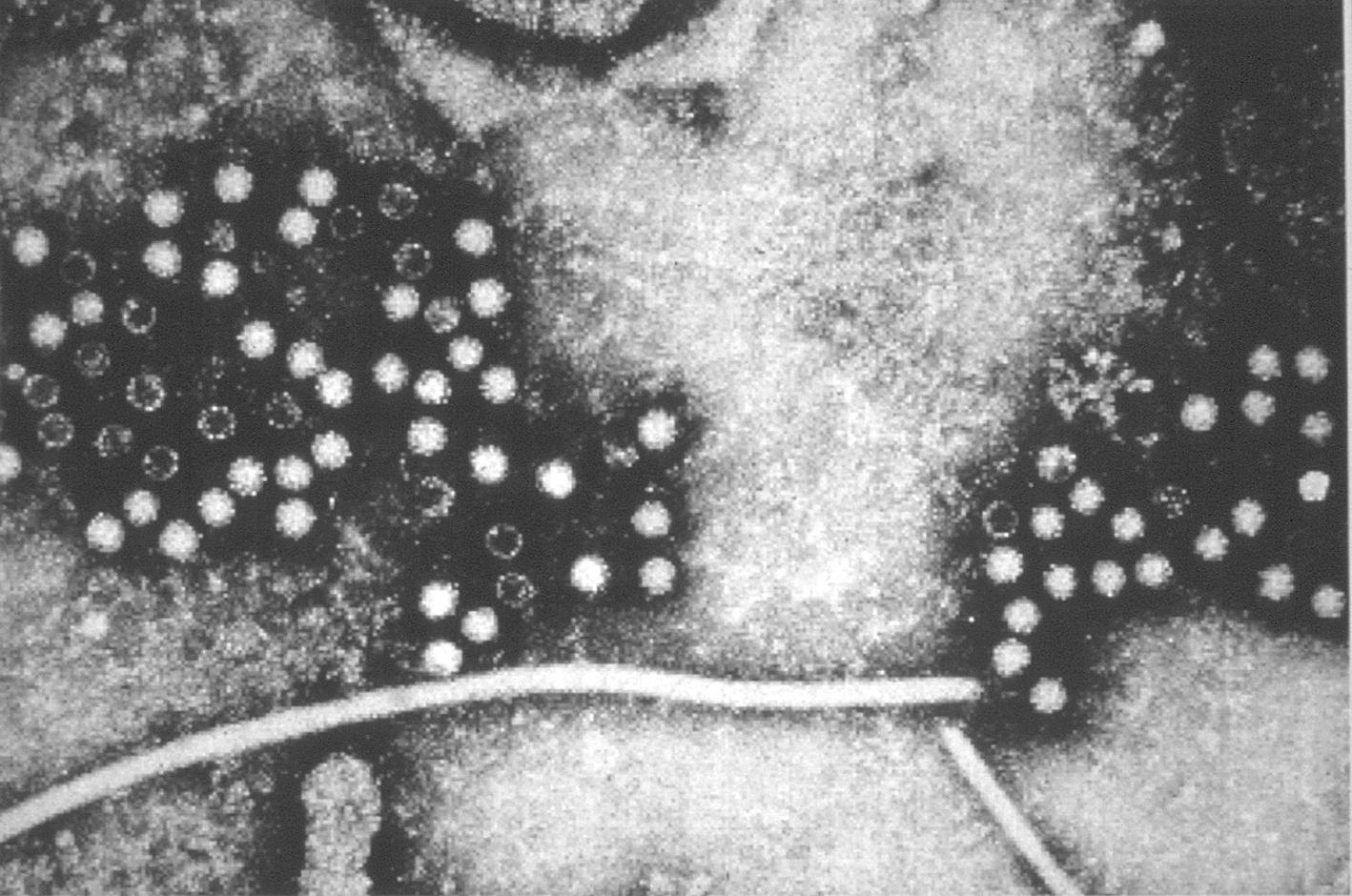 It was previously classified family . However, its more closely resembles the rubella virus. It is now classified as the only member of the genus , and that genus has not yet been assigned to a family.

The incidence of hepatitis E is highest in adults between the ages of 15 and 40. Though children often contract this infection as well, they less frequently become symptomatic. Mortality rates are generally low, for Hepatitis E is a “self-limiting” disease, in that it usually goes away by itself and the patient recovers. However, during the duration of the (usually several weeks), the disease severely impairs a person’s ability to work, care for family members, and obtain food. Hepatitis E occasionally develops into an acute severe liver disease, and is fatal in about 2% of all cases. Clinically, it is comparable to , but in pregnant women the disease is more often severe and is associated with a clinical syndrome called . Pregnant women, especially those in the third trimester, suffer an elevated from the disease ~20%.

Animals as a reservoir

In , there were two major outbreaks, both of them in sub-n . There was an outbreak in in which, as of September 27 there were 1,442 reported cases and 46 deaths. In , which has been troubled with conflict recently (see, ), they are also suffering from a severe Hepatitis E epidemic. As of September 28, there were 6,861 cases and 87 deaths, mainly in the West Darfur Region. , , the , and other international health organizations are currently working to increase the availability of soap, dig new wells, and chlorinate water supplies and reserves. However, the existing resources are still not enough, and more personnel and funds are severely needed in the region to assure the and welfare of the people. Increasingly, hepatitis E is being seen in developed nations with reports of cases in the UK, US and Japan. The disease is thought to be a zoonosis in that animals are thought to be the source. Both deer and pigs have been implicated.

Improving is the most important measure, which consists of proper treatment and disposal of human waste, higher standards for public water supplies, improved personal hygiene procedures and sanitary food preparation. Thus, prevention strategies of this disease are similar to those of many others that plague developing nations, and they require large-scale international financing of water supply and water treatment projects.A vaccine based on recombinant viral proteins has been developed and recently tested in a high-risk population (military personnel of a developing country). [cite journal |author=Shrestha MP, Scott RM, Joshi DM, "et al" |title=Safety and efficacy of a recombinant hepatitis E vaccine |journal=N. Engl. J. Med. |volume=356 |issue=9 |pages=895–903 |year=2007 |pmid=17329696 |doi=10.1056/NEJMoa061847] The vaccine appeared to be effective and safe, but further studies are needed to assess the long-term protection and the cost-effectiveness of hepatitis E vaccination.